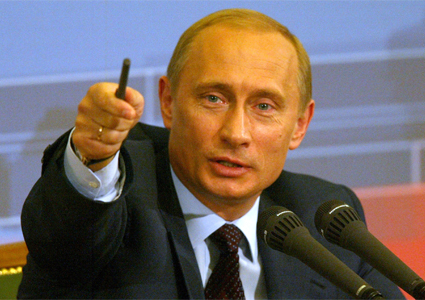 A U.S. military strike on Syria would “unleash a new wave of terrorism.” This is a warning to the U.S. by Russian President Vladimir Putin who wrote a New York Times op-ed “to speak directly to the American people”. Putin believes there’s no doubt poison gas was used in Syria, but it could had been orchestrated by opposition forces to provoke intervention from other countries. Putin slammed the United States for getting involved in the Syrian civil war, which he described as an internal conflict.
” We are not protecting the Syrian government, but international law.”

Unfortunately your browser does not support IFrames. A U.S. military strike on Syria would…