“What a beautiful sight!” the news announcer said as the rocket lifted off from the launching pad. But seconds later he gasped when the rocket suddenly turned sideways and caught fire. “But something is going wrong! Something is wrong! It seems to be a catastrophe!”

The rocket hit the ground in a burst of fire and black smoke not far from the launching pad. No casualties were reported in the newscast. 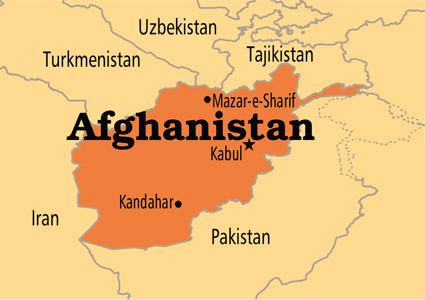