Russian special forces rappelled onto a disabled oil tanker taken over by Somali pirates, freeing 23 Russian sailors and arresting the pirates during a dawn raid Thursday, the commander of the EU Naval Force said.

The raid against the Liberian-flagged ship Moscow University came 24 hours after pirates had taken the ship over and the crew locked itself in a safe room. The vessel is carrying 86,000 tons of crude oil worth about $50 million.

The special forces had been aboard the Russian anti-submarine destroyer Marshal Shaposhnikov, which rushed to the scene after Wednesday’s attack. The special forces boarded a helicopter and rappelled down to the Moscow

Shots were fired during the raid but no one was injured, Thornqvist said.

Russian Defense Ministry spokesman Col. Alexei Kuznetsov said the pirates are being held aboard the tanker.

Russian news agencies reported the death of one pirate during the raid, but Kuznetsov told AP that information was still being looked into. 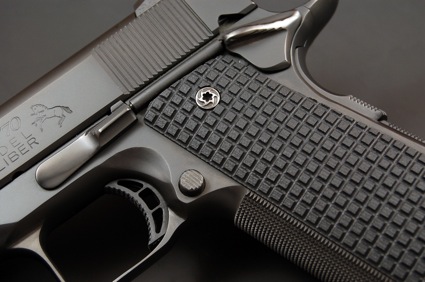