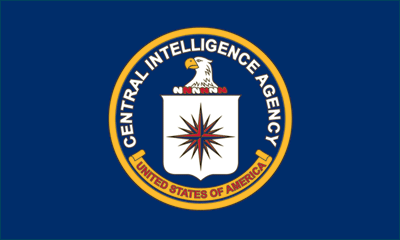 Russia on Tuesday ordered a U.S. diplomat to leave the country after the FSB claimed to have caught him red-handed trying to recruit a Russian agent in Moscow. The FSB alleges that Ryan Fogle, a third secretary at the U.S. Embassy, works for the CIA.

In the footage aired Wednesday, a man identified only as an FSB operative and sitting in near darkness said a “CIA operative” was expelled in January. 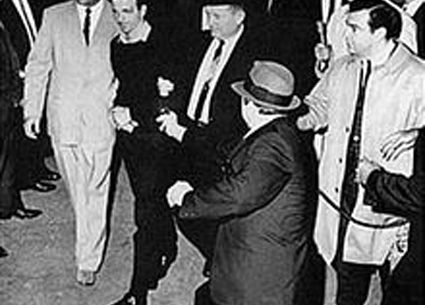