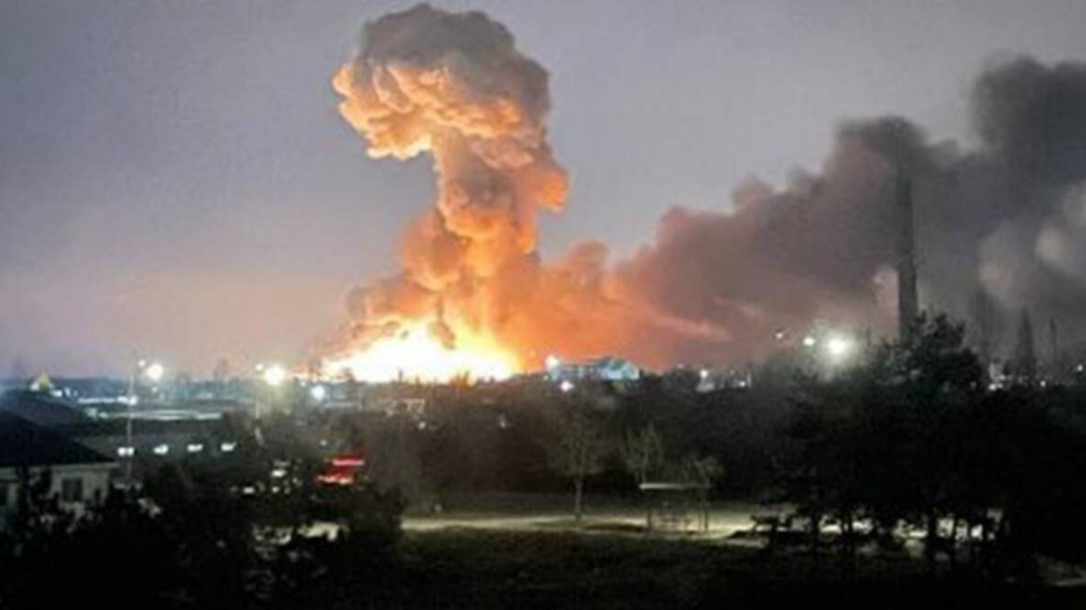 In the late hours Eastern time of February 23rd, Russia launched an invasion of Ukraine. This kicks off the first full scale war in Europe since World War 2, and has been labeled the greatest threat to global security in the post-war era. 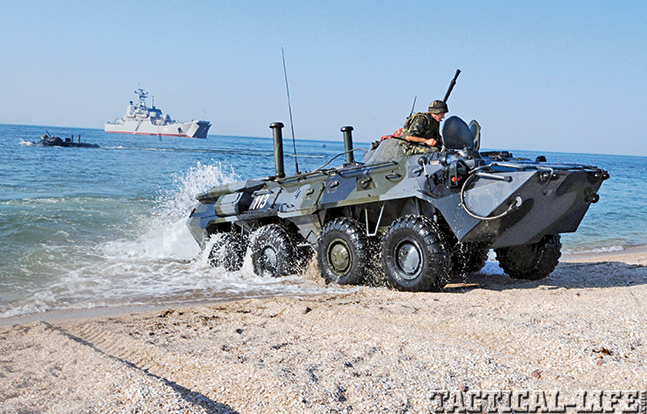 An Inside Look at Ukraine’s Top Warriors

Background of the Invasion of Ukraine

The world had been watching the escalation of tensions between Russia and it’s former state, Ukraine, for weeks. Ukrainian civilians have been training for a fight they knew was coming. Multiple diplomatic efforts happened by the United States, Great Britain, and other NATO-member states in order to stave off an invasion.

The roots of the Ukrainian War can be traced back to the fall of the Soviet Union, but more recently to the 2014 annexation of Crimea. One of Vladimir Putin’s ongoing policy goals has been to return former Soviet states back to the influence of the Kremlin. The world saw the beginnings of this with the invasion of the Crimea, and now sees it continue with an invasion of Ukraine.

Statement from the Ukrainian President

“We are defending our country, we fight for our country and we protect our country. We will give weapons to anyone who wants to defend the country. Be ready to support Ukraine in the squares of our cities.”

Russia launched its invasion of Ukraine with air strikes and launches from medium range ballistic missiles, targeting Ukraine’s surface to air defenses. At the same time, they began an airborne assault on the main airport near the city of Kyiv. This was coupled with an amphibious assault on the port city of Mariupol. Hours later, Russian troops stationed in Belarus, purportedly for exercises, poured across the border into Ukraine. It appears that the Russian strategy is three-fold, based on reports from Senator Marco Rubio, who is Vice-Chair of the Senate Intelligence committee:

This map, current as of 3am Eastern time, shows all the confirmed attacks by Russian forces during the invasion of Ukraine.

Russia’s invasion is clearly a full scale attack the likes of which Europe hasn’t seen since World War 2. However, fighting is still ongoing across Ukraine. As recently as two hours ago, a Twitter user posted a video of a Ukrainian MIG-29 dogfighting a Russian SU-35.

This is by no means a walk-over win for Russia. The Ukrainian military is a modern, well trained and well equipped force. While they don’t have the sheer numbers as Russia, they are fighting to defend their homeland. Tactically, Russia’s invasion of Ukraine is similar to their 1979 invasion in Afghanistan.

Action on the World Stage

On the global stage, NATO held consultations under Article 4 of its Charter. From NATO:

Russia’s actions pose a serious threat to Euro-Atlantic security, and they will have geostrategic consequences. NATO will continue to take all necessary measures to ensure the security and defence of all Allies. We are deploying additional defensive land and air forces to the eastern part of the Alliance, as well as additional maritime assets. We have increased the readiness of our forces to respond to all contingencies.

Today, we have held consultations under Article 4 of the Washington Treaty. We have decided, in line with our defensive planning to protect all Allies, to take additional steps to further strengthen deterrence and defence across the Alliance. Our measures are and remain preventive, proportionate and non-escalatory.

Our commitment to Article 5 of the Washington Treaty is iron-clad. We stand united to defend each other.

In the event that a NATO member state would be attacked, Article 5 would likely come into play. Article 5 is the collective defense article of the Washington Treaty. It requires member states to act in mutual defense of one another should a member state be attacked.

While Ukraine is not a NATO member, it shares borders with several. Hungary, Romania, Slovakia, and most notably Poland are all NATO states. Poland, with its history of fighting Russian aggression, has been a leading voice against the Russian attacks in Ukraine. The city of Lviv in the Ukraine where attacks have been confirmed, is less than 150 miles using surface roads from Lublin, Poland. Lublin is the 9th largest city in Poland.

The Conflict is Just Starting

Unfortunately for the people of the Ukraine, this is just the beginning. In view of Putin’s overall strategy goals, it’s likely that this conflict will only end with the subjugation of Ukraine. However, it could also be brought to an end by external military intervention. Russia definitely wants to avoid a prolonged asymmetric conflict like their war in Afghanistan, and NATO’s war in Afghanistan.

Regardless, the people of Ukraine are fighting back against this unprovoked and senseless act of Russian aggression. We will continue to update this story as more information comes in. 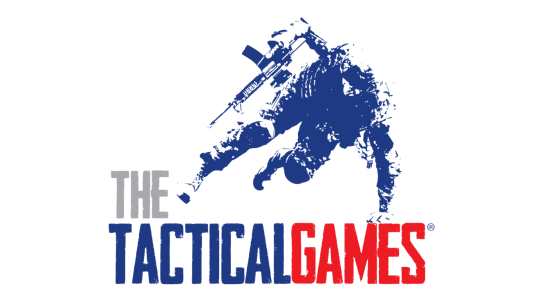 The 2022 Tactical Games are underway, and key sponsor Blackhawk will also have a...