Prime Minister Vladimir Putin said Monday that Russia will build a new strategic bomber, a move that comes as the nation tries to upgrade its aging military arsenal.

Putin said in televised remarks that work on the bomber must follow the development of a prospective stealth fighter, which made its maiden flight in January and was hailed by the government as a big step in military modernization efforts.

“We won’t limit ourselves to just one new model,” Putin said at a government meeting that focused on military aviation. “We must start work on a prospective long-range aircraft, our new strategic bomber.”

Putin didn’t mention any details in his public remarks, but said that the development of new aircraft engines, materials for aircraft construction and electronics will be the top priorities.

The chief of the Russian long-range aviation, Maj. Gen. Anatoly Zhikharev, said earlier this year that a prospective new bomber must join the air force in 2025-2030. Zhikharev said the new aircraft should replace the Soviet-built Tu-95 and Tu-160 strategic bombers.

While the first flight of the new stealth fighter, the T-50, was cheered by the government, observers noted that it came nearly two decades after the first prototype of the U.S. F-22 Raptor took to the air.

No images of the prospective new Russian strategic bomber have been published, but some commentators said it might follow the design of the U.S. B-2 bomber, which also made its first flight more than 20 years ago. 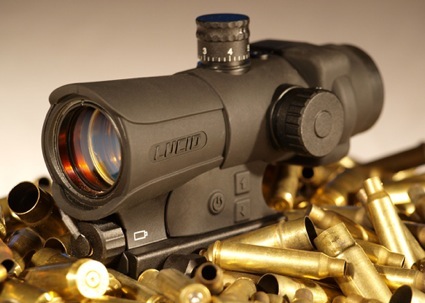