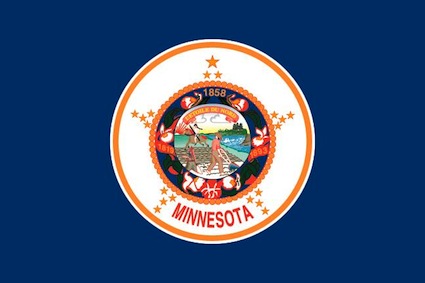 A man who confronted and fatally shot a suspected robber won’t be charged in the killing because he acted in self-defense after a gun was pointed at him, prosecutors said Friday.

Instead, prosecutors filed felony charges against the dead man’s sister, alleging she participated in two earlier robberies in the same neighborhood and was with her brother the night he was shot.

Octavia Shonte Marberry, 20, of Minneapolis, was charged with two counts of aggravated first-degree robbery. Her brother, Darren Evanovich, was shot and killed Oct. 20 after police said he fled the scene of a robbery in a Cub Foods parking lot.

Hennepin County Attorney Mike Freeman said in a prepared statement that the shooting was clearly a case of self-defense. He said the man was to be commended for helping a robbery victim but citizens, even armed ones, shouldn’t chase criminals.

“Too much can go wrong, with deadly consequences,” he said.

Source: The Associated Press via The Republic.