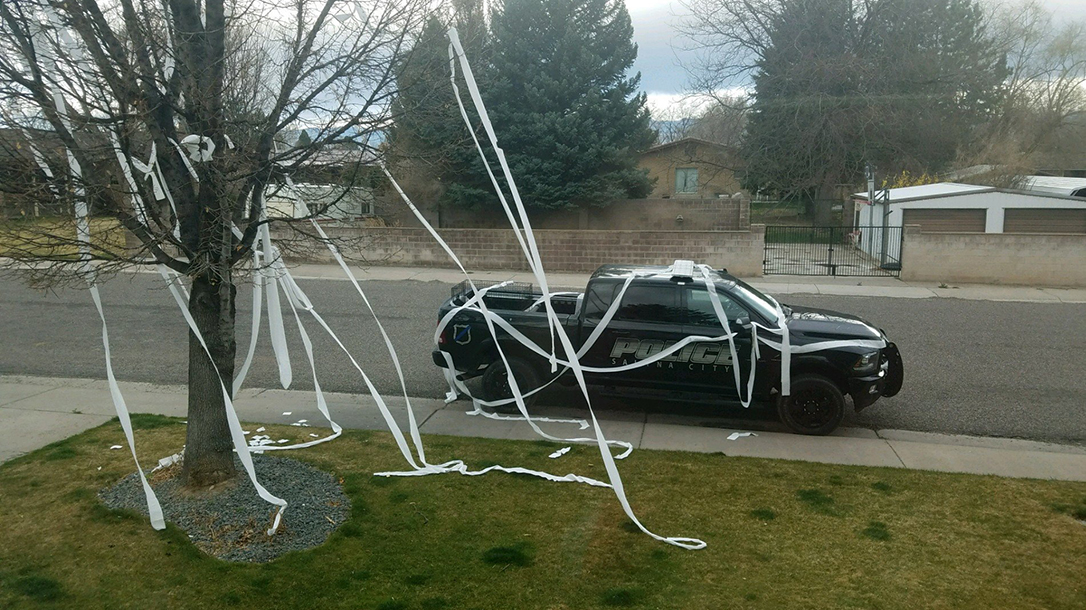 Look, we’re not encouraging anybody to do this. But we’d be hypocrites if we said we never engaged in this type of activity during our misspent youth. In fact, seeing it gets us all kinds of nostalgic. Evidently, the Salina City Police in Utah had the same reaction when it discovered its Cchief’s truck had been toilet-papered. 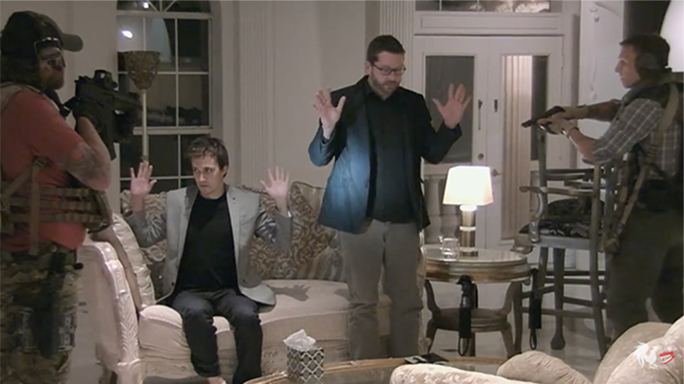 In an amusing Facebook post which has since gone viral, the Salina City Police said that while it didn’t “recommend” toilet-papering, it does have “several positive effects,” such as getting kids out of the house and stopping them from “eating tide pods, snorting condoms or Smarties” while creating memories with friends.

The Salina City Police do not recommend this type of activity. Having said that, this activity has several positive effects. This has caused a few youngsters to get their face out of the screen, prevented them from eating tide pods, snorting condoms or Smarties. This also has many health benefits including a little cardio as you ran around toilet papering the Chief of Police’s truck, breathing deeper than normal while laughing your guts out creating a lifelong memory with your friends.

This also caused a few adults to get outside and exercise, breathing deeper than normal cleaning up the mess all while laughing their guts out reminiscing about their youth when they did the exact same thing with their friends.

But, some people would not appreciate this happening to them. Once again, the Salina City Police do not recommend this type of activity. 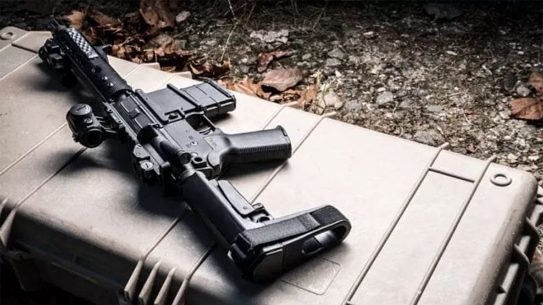