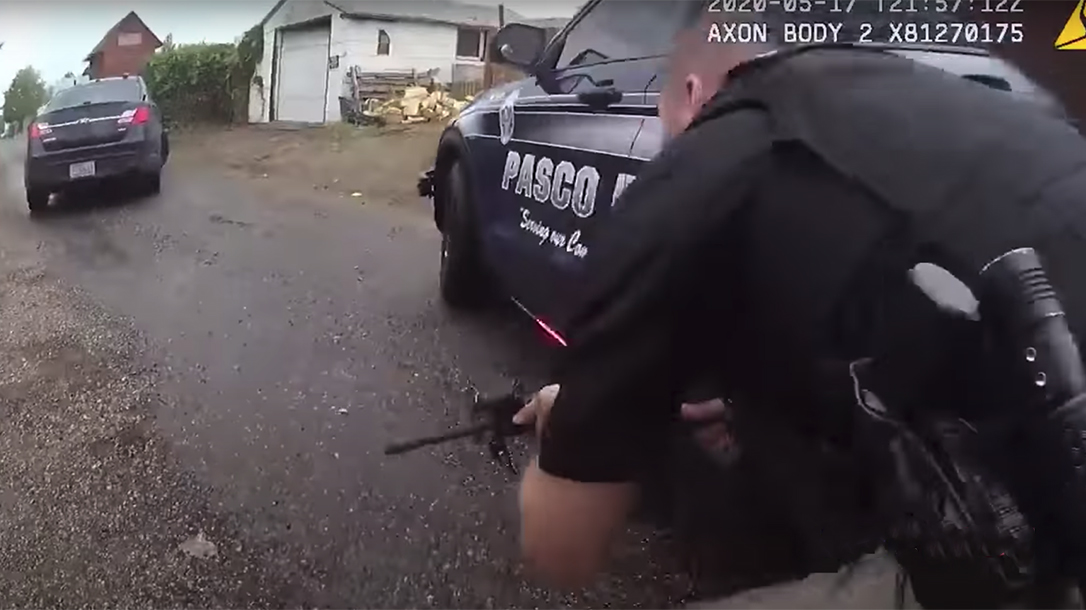 It all began when police responded to a call at a local store. Two men allegedly stole an umbrella and began fighting in the parking lot, reported The Salt Lake Tribune.

“We kicked them out of the store as soon as possible,” the caller told police, reported The Salt Lake Tribune. “But they’re just — they can’t even walk straight.”

Police arrived to find Andrew Jacob Preece holding another man at knife-point. Footage shows the initial officer began ordering the man to put down the knife. The officer threatens to use a Taser on the suspect, but still he holds the knife on the hostage.

“Drop the knife,” the officer yells.

But instead, the suspect pulls the man in even closer. He then holds what appears to be a huge knife against the hostage’s throat. The second officer then intervenes, telling the suspect in multiple ways to stop. “It’s not worth it! she yells.

Then the man turns ever so slightly, and the officer incredibly sees her opening. She begins engaging the slimmest of targets, putting shots into the suspect. When the suspect finally opens up his position a little more, the second officer begins firing as well. In an instant, approximately 10 shots put the man down for good.

Officers gave first aid to the suspect, according to The Salt Lake Tribune. However, medical personnel pronounced him dead at the scene. 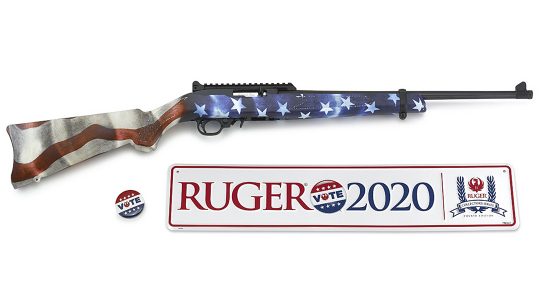