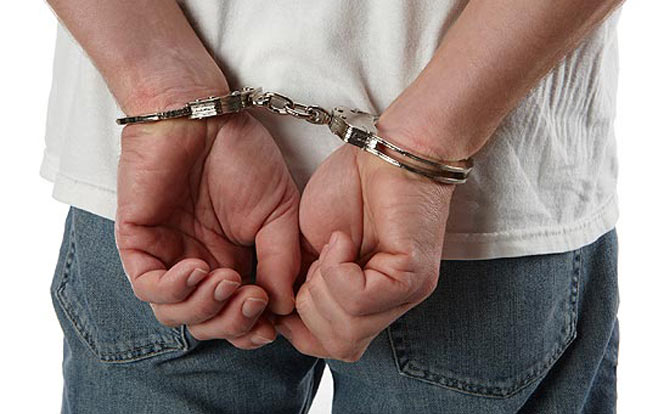 A law enforcement crackdown in San Diego County on Thursday led to the arrest of 50 members and associates of the West Coast Crips gang. The people arrested have been accused of murder, drug trafficking and more.

According to NBC San Diego, Operation True Blue involved the participation of over 500 federal and local LEOs. In total, thirty one federal suspects and 19 state suspects were arrested. More than 16 guns, as well as ammo, 4.5 pounds of methamphetamine, 4,400 pounds of marijuana, and $300,000 in counterfeit bills were also seized.

As NBC San Diego reports, 55 people — five of whom are considered armed and dangerous fugitives — have been charged in federal and state court for drug and gun trafficking conspiracies. 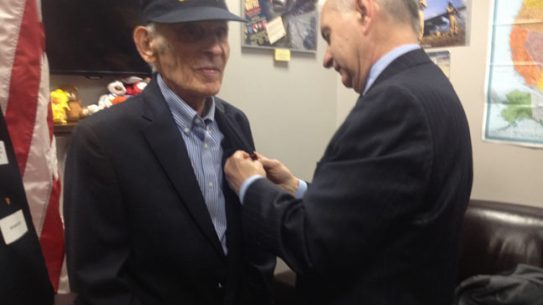 A 92-year-old military veteran has finally received the medals he earned for serving in...