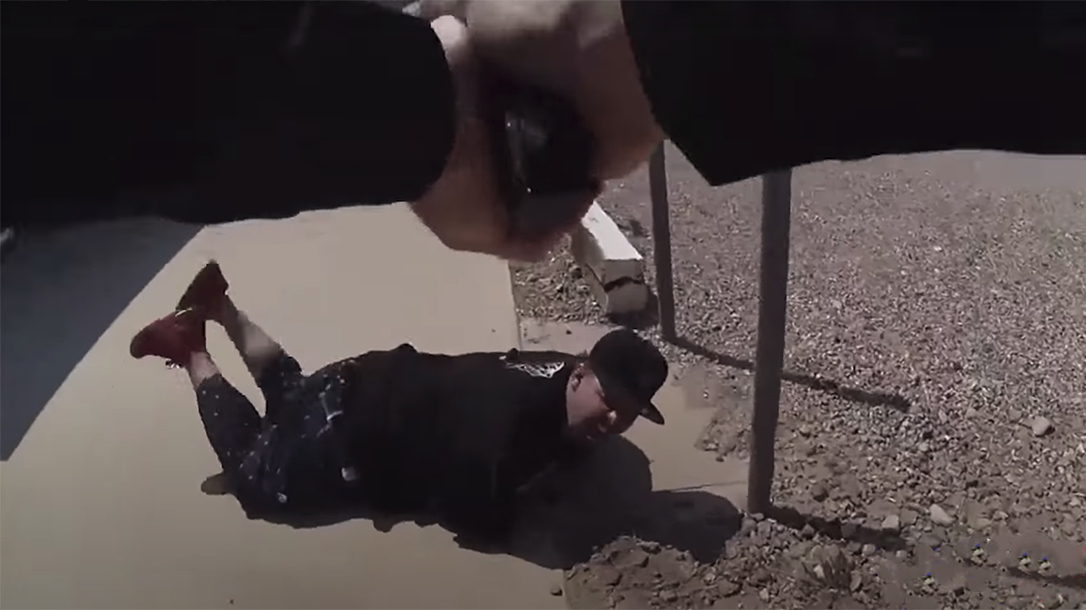 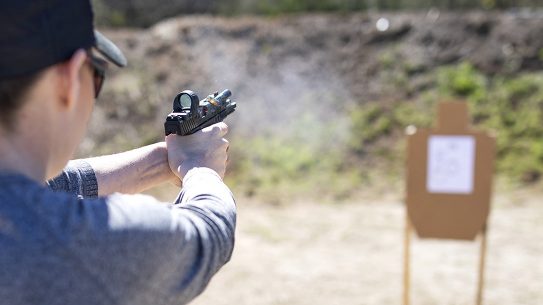 After filing suit for what it reportedly called 'cheap Chinese knock-offs,' Trijicon reached a...