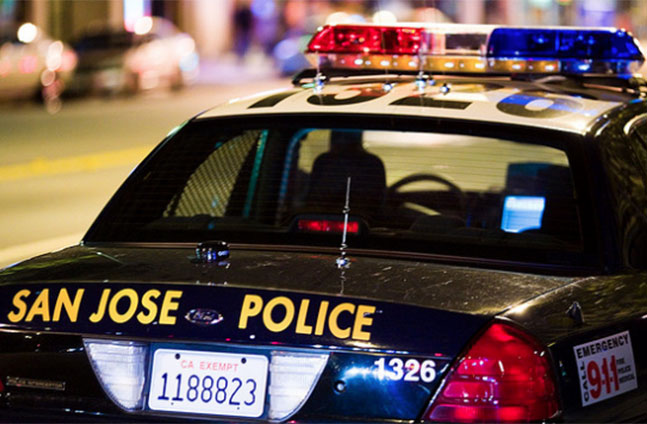 While police departments around the country have begun rolling out body camera programs to help protect officer from unwarranted allegations in the field, the San Jose Police Department is still deciding on the issue more than two years after initially exploring a program of its own.

According to the San Jose Mercury News:

But in San Jose, the Bay Area’s largest city and self-proclaimed capital of Silicon Valley, the cameras have yet to be tested, more than two years after a pilot program appeared poised to begin. The program was left in limbo after Chief Chris Moore retired in 2013 and more recently has been delayed as the police union and the department work out how footage taken by the cameras can be used.

… As of Friday, department and union officials say there is no clear timetable for when the first San Jose officers will be equipped with the tiny cameras. In 2013, the Santa Clara County Police Chiefs Association agreed on a use policy for body-worn cameras. But union leaders say the array of privacy issues posed by the devices means their deployment has to pair with the creation of a more comprehensive policy that protects officers’ rights by limiting who can access the footage.

“There’s this race to get body cams on police as soon as possible, but it’s a very complex issue,” Officer James Gonzales, incoming vice president of the San Jose Police Officers’ Association, told the San Jose Mercury News. “We realize these are law-enforcement tools of the future. Our goal is to make sure our process is thoughtful.” 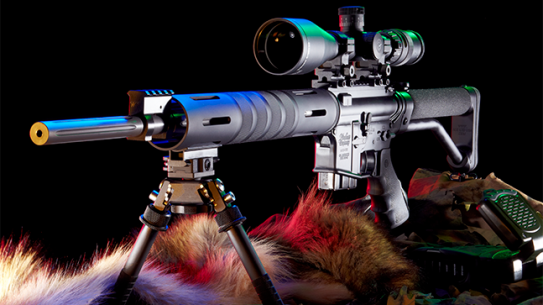 Windham Weaponry's VEX-SS was made for those who want to keep the black in...