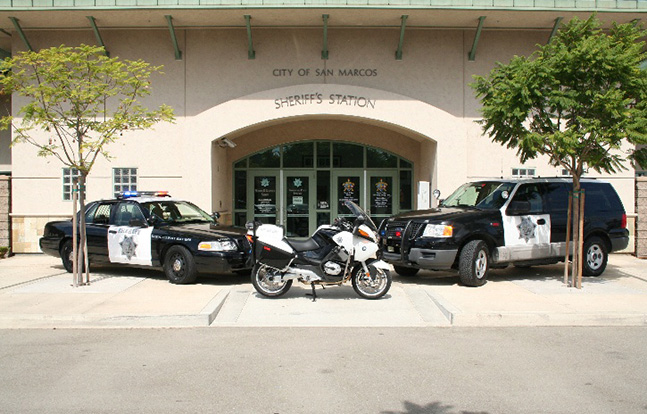 Officers made 11 felony arrests and seven misdemeanor arrests in the sweep that targeted known gangs and gang members in San Marcos, Blumenthal said.

The major haul from the sweet was approximately 418 grams of methamphetamine. Officers also seized small amounts of both heroin and marijuana and a .22-caliber semi-automatic handgun with a defaced serial number.

Participating agencies in the NCLEA are the San Diego County Sheriff’s Department and Probation Department and the Oceanside, Carlsbad and Escondido police departments. 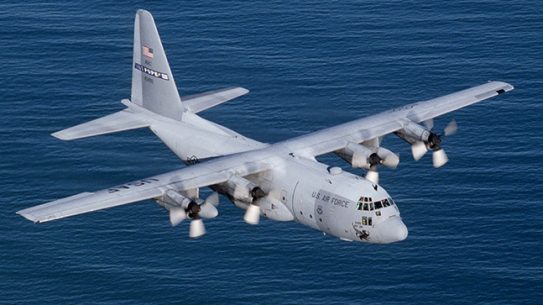