His voice wavering, Mark Mattioli wiped away tears as he recalled the day his 6-year-old son died when a man wielding an AR-15 semi-automatic rifle broke into Sandy Hook Elementary School and began shooting.

His son, James, was among the 20 children and seven adults killed by Adam Lanza on December 14 in Newtown, Connecticut — an event so horrific that it has since spawned a federal task force and kick-started a national conversation about gun control.

But unlike the handful of other parents who testified Monday at the emotionally charged hearing in Hartford, Connecticut, Mattioli said there are more than enough gun laws on the books. He called instead for a closer look at mental health policies.

“I don’t care if you named it ‘James’ law,’ I don’t want (another law),” he said during the first of a series of meetings set up by a legislative task force assigned to review the state’s gun laws.

“I think there’s much more promise for a solution in identifying, researching and creating solutions along the lines of mental health.” 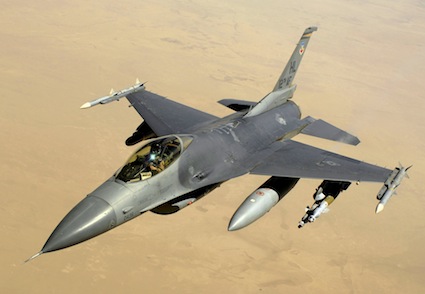 His voice wavering, Mark Mattioli wiped away tears as he recalled the day his…