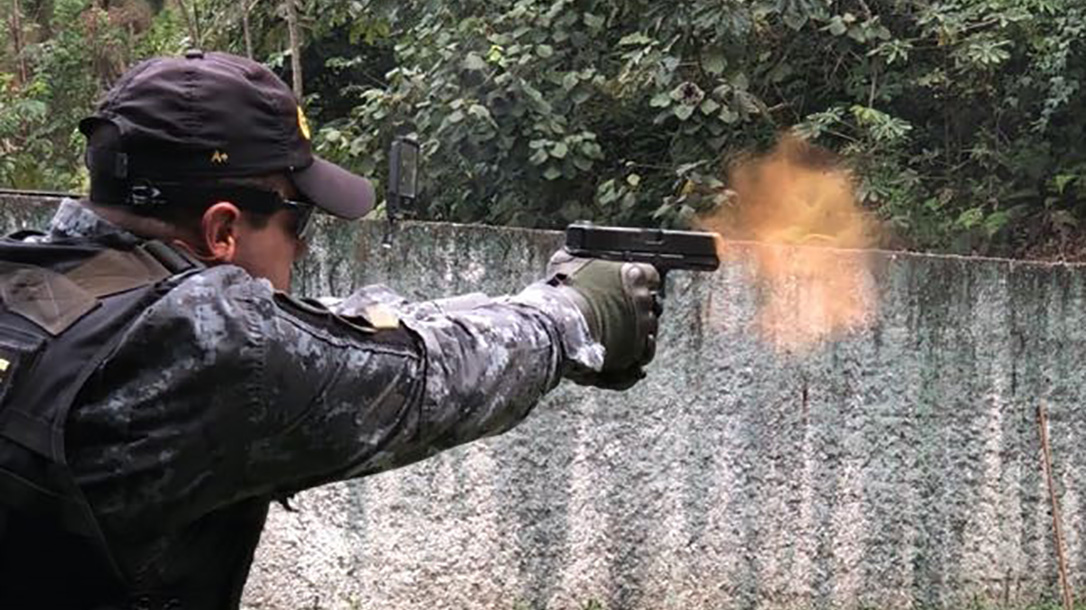 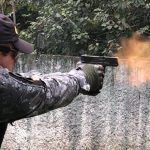 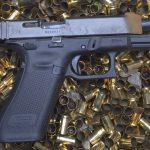 The Military Police of São Paulo have selected the Glock 22 as their new duty gun. 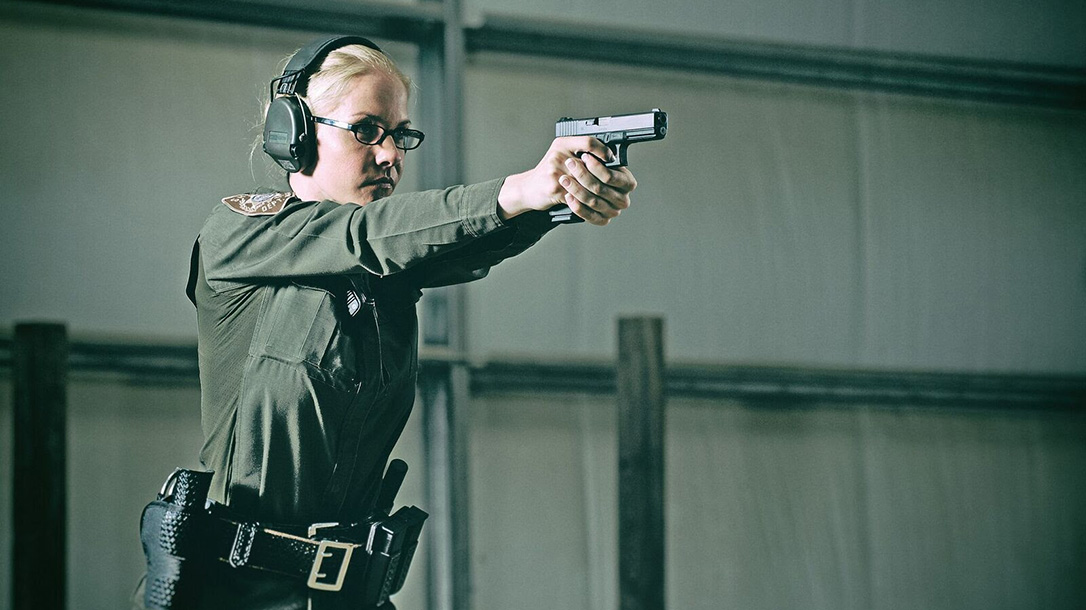 In a press release, Glock says extensive testing was conducted to determine the winner. Tests included endurance testing, parts interchangeability testing, precision testing and drop testing. The endurance portion consisted of 10,000 rounds being sent through four different pistols, none of which were cleaned or lubricated.

For drop testing, the pistols were dropped from two meters in order to simulate drops from mounted units. The drops were done from six different angles; 64 drops were done in all.

“All tests were implemented in a very transparent and public manner as any interested party could participate in these tests as observers,” Glock America managing director Patrick Voller said.

This was an international solicitation, marking the first time a Brazilian law enforcement agency had gone outside its borders when choosing a new service pistol. Up until now, the São Paulo Military Police had used the Taurus PT100, PT101 and PT24/7 PRO LS, all in .40 S&W, as duty guns.

Glock reportedly beat out Sig Sauer and Beretta to win the award.

Earlier this year, it emerged on various forums that the São Paulo Military Police was in the process of testing out .40 S&W Glock 22 pistols. Interestingly, it wasn’t a Gen3 or Gen4 getting put through the ringer, but a Gen5 model that isn’t available anywhere as of yet.

While Glock’s press release doesn’t mention a Gen5 model, one can surmise that this is what was chosen by the São Paulo Military Police. 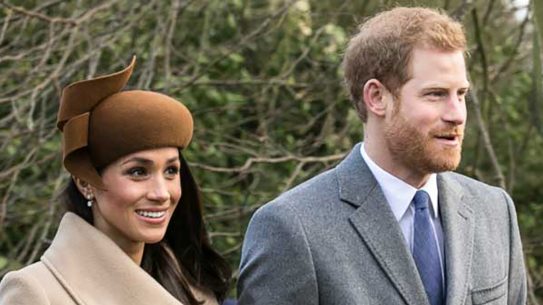 Security For the 2018 Royal Wedding Is No Joke

The royal wedding of Prince Harry and the American actress Meghan Markle is a...