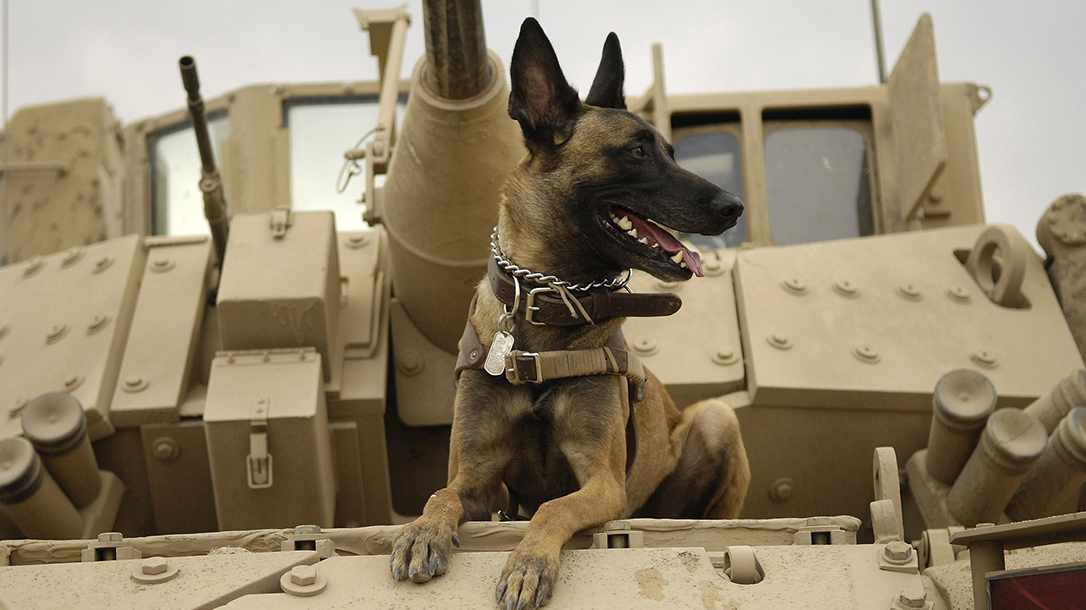 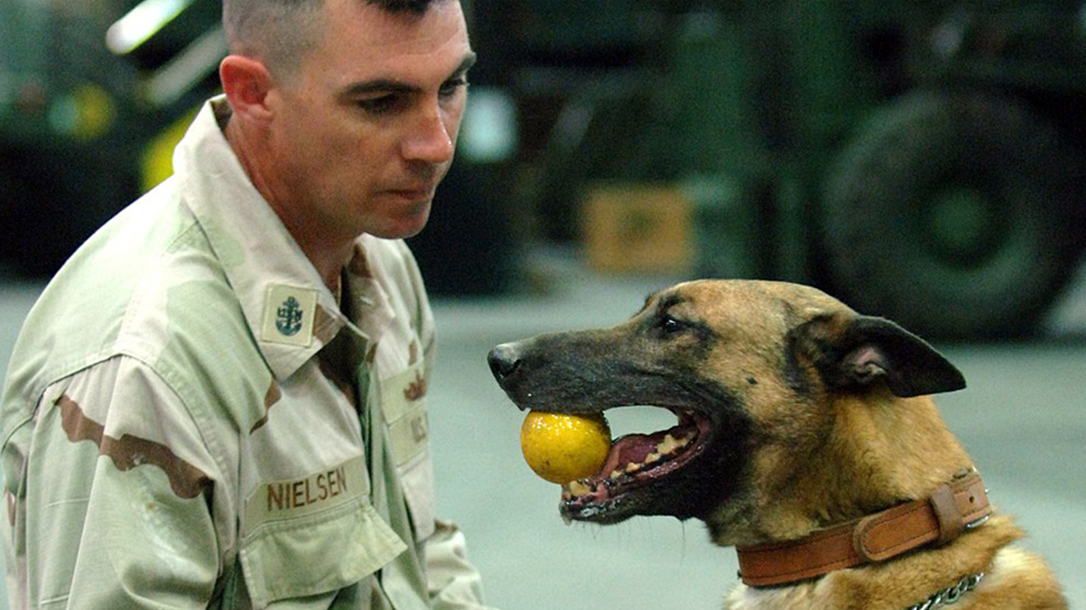 2 of 3
Photo by U.S. Navy/Mass Communication Specialist 2nd Class Jennifer A. Villalovos
SAS Dog Kills Jihadi Militant: ‘His Throat Had Been Torn Out’
Master-at-Arms Chief Petty Officer Nielsen, attached to Naval Security Force, K-9 Unit, trains with his Belgium Malanois, in a detection proficient trail and training. The training is held at a minimum of three times per month so the dogs stay adept in detecting explosive odors. 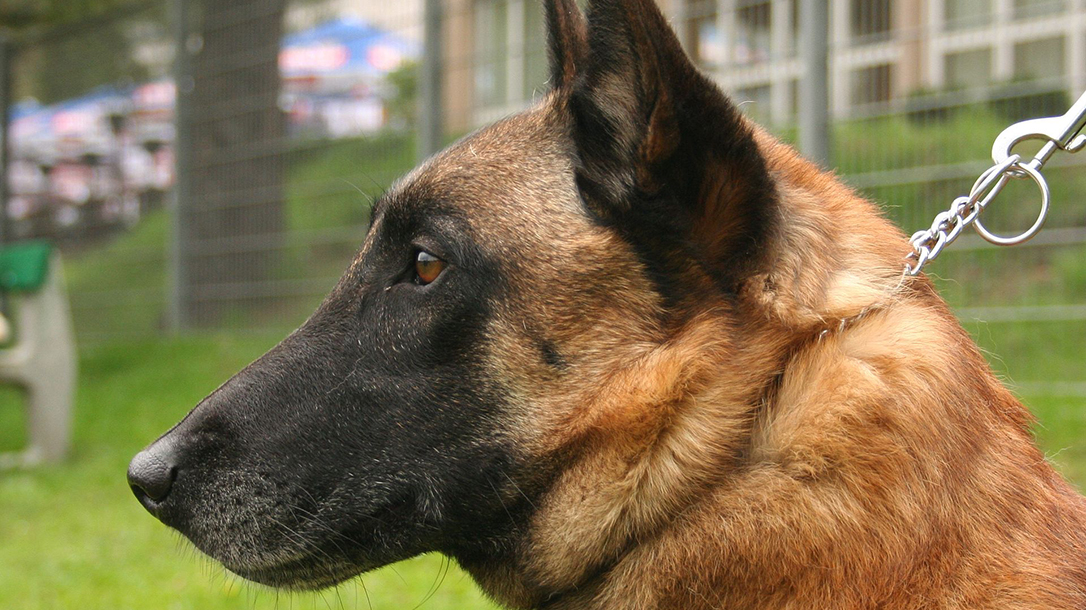 3 of 3
Photo by Wikimedia Commons
SAS Dog Kills Jihadi Militant: ‘His Throat Had Been Torn Out’ 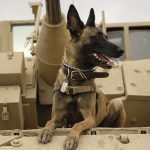 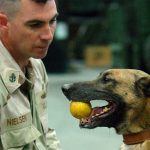 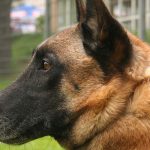 An SAS dog killed one jihadi militant and injured two others, saving a team of SAS soldiers in the process. 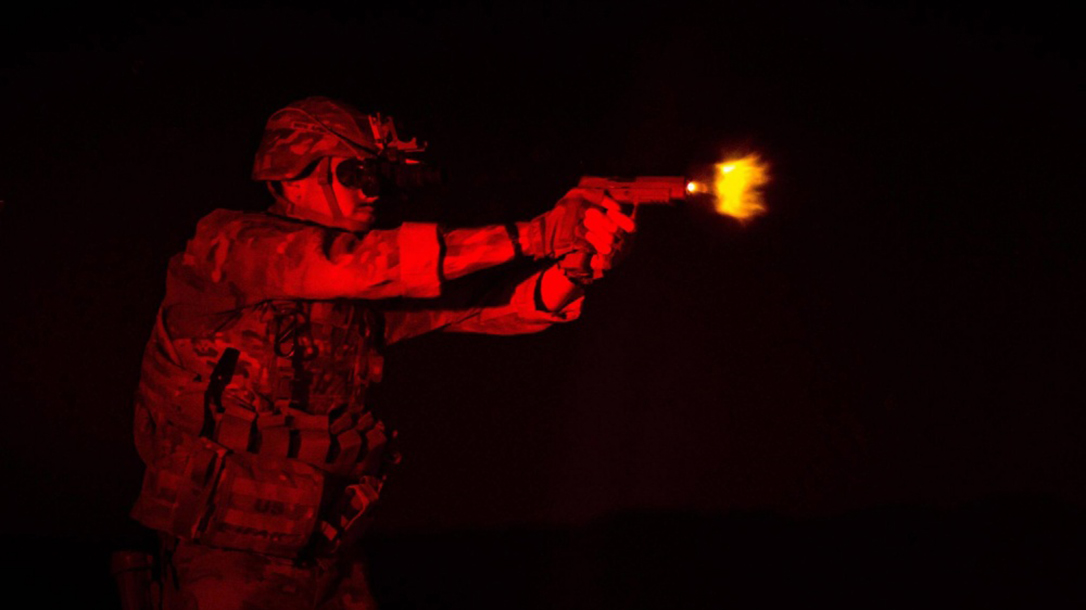 The Daily Star says the dog, a Belgian Malinois, was with the six-man SAS patrol in northern Syria a couple of months ago. The team entered a village in a vehicle convoy when they decided to go the rest of the way on foot. As soon as they did so, they were attacked from every direction by a group of terrorists in what an unnamed source told the Star was a “360-degree ambush.”

The SAS patrol tried to fight off the jihadis, but the situation continued to deteriorate.

That’s when the dog’s handler removed its muzzle and ordered it into a house from where the team was taking fire.

“They could hear screaming and shouting before the firing from the house stopped,” the source said. “When the team entered the building they saw the dog standing over a dead gunman. His throat had been torn out and he had bled to death. There was also a lump of human flesh in one corner and a series of blood trails leading out of the back of the building.”

Thanks to the dog, the SAS team was able to “consolidate their defensive position and eventually break away from the battle without taking any casualties,” the source said. The commander of the patrol credited the dog with saving the lives of his men.

The dog was uninjured.

The SAS patrol later returned to the village a few days later. Village elders told them that the jihadis had tortured them into giving up information about the patrol’s movements.

“The team listened to the villagers’ explanations about the ambush and accepted them. They have since been welcomed back many times and have trained a small militia who are now capable of defending the village,” the source said. 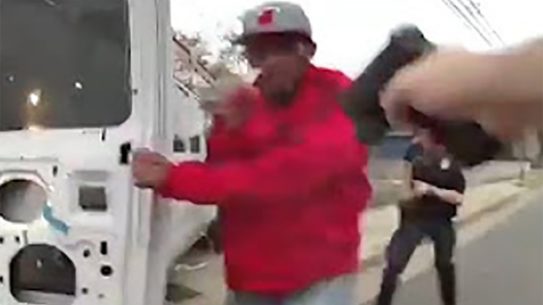