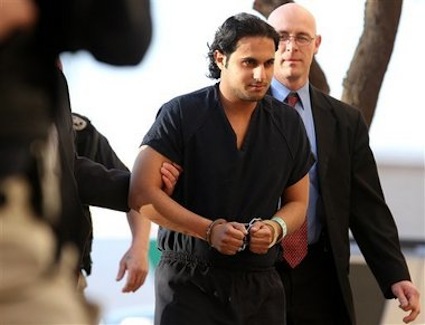 Aldawsari, a college student from Saudi Arabia, is accused of buying chemicals online as part of a plan to blow up key U.S. targets, including the home of former President George W. Bush. AP Photo

A former Texas college student accused of trying to make a bomb and possibly target a former U.S. president with the goal of jihad was sentenced Tuesday to life in prison.

Khalid Ali-M Aldawsari was sentenced in Amarillo, where jurors convicted him in June of attempting to use a weapon of mass destruction. Prosecutors say he had collected bomb-making material and researched possible targets, including the Dallas home of former President George W. Bush.

Aldawsari, 22, stood silently as the verdict was read. His hair long and wearing a full beard, the former student from Saudi Arabia appeared to have lost a lot of weight.

He came to the U.S. legally in 2008 to study chemical engineering at Texas Tech University. He was arrested in Lubbock in February 2011, after federal agents secretly searched his apartment and found explosive chemicals, wiring, a hazmat suit and clocks, along with videos showing how to make the chemical explosive TNP.

Read the rest of the Associated Press report at Fox News. 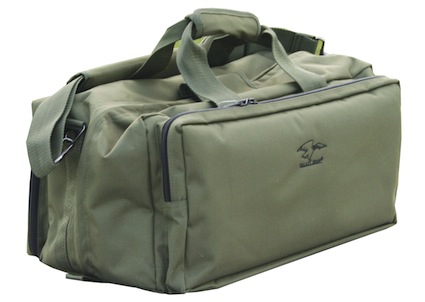 Aldawsari, a college student from Saudi Arabia, is accused of buying chemicals online as…