What evolved from a disjointed vendor-oriented conference more than 10 years ago with just a couple hundred participants is now an extremely relevant knowledge exchange that has the ability to improve military medicine, said Army Col. Bob Vandre, a former MRMC Combat Casualty Care Program director who organized the conference for more than 1,100 attendees.

“This is the meeting that talks about cutting–edge military trauma medicine,” Vandre said. “Attendees can get the latest ideas and medical inventions here — things that change the future. Most of the key players in the field come here.”

The conference is vital to improving the military’s combat casualty care program and has contributed to “communities of dialog” between what the clinicians in the field learned and where the researchers need to focus their efforts, Army Col. Jonathan Jaffin, MRMC deputy commander, said as he welcomed the conference participants.

Bringing together the key people who have the influence to change the direction of military medicine has helped the military have better-trained medics and better equipment, among other advancements, he said.

“Operators come in and say, ‘Here’s the problem,’” Vandre explained. “It’s a way to bring the battlefield to the scientists.”

Many conference participants were from the Navy and Air Force, whose services also helped pay for the conference, along with international military trauma experts. After being asked to attend the event five years ago, British army surgeon general Lt. Gen. Louis Lillywhite now comes every year, he said.

“This is increasingly becoming the forum for new clinical systems and performance,” he said.

It was at the Advanced Technology Applications for Combat Casualty Care Conference conference that Lillywhite said he first saw evidence of novel hemostatic bandages, which contain chitosan to stop bleeding. He added that the conference affords the opportunity to see the medical products first hand, which allows him to make a more informed decision about whether they should be fielded in his country.

With the information exchange, he said, he also can find out where the United States military medicine efforts are and adjust his organization’s methods accordingly.

“It facilitates focusing our research into areas where the U.S. isn’t doing research,” Lillywhite said. “Coming here helps us decide where to get greater money for our own research.”

Although he shares a British accent with Lillywhite, Dr. Howard Champion has been in the United States for more than 20 years and is a trauma surgeon who teaches at the Uniformed Services University of Health Sciences in Bethesda, Md.

“The single most valuable thing that comes out of the combat casualty care meeting held each year is that it brings together U.S. and international expertise,” said Champion, who has attended for years.

He said the competence of the attendees at the conference is excellent and that he thinks a big issue for military medicine is training.

“An example is addressing the plan for improved training and how the Army, in particular, is going to ensure competence in the future,” Champion said, noting that many experienced medical professionals transition out of the military after their service commitment.

“As the exceptional training goes away, it’s vitally important to sustain their professional abilities,” Champion said.

Planning was a large part of the conference’s agenda, with research managers and a board of directors made up of external trauma surgeons, as well as other service representatives, guiding the focus of studies.

At the conference, Vandre handed off the Combat Casualty Care reins to the new director, Army Col. Dallas Hack. It Hack’s first time attending, and he said the level of collaboration is exceptional.

“All these people are doing great things,” he said. “We’re building a crescendo of results of saving lives and reducing morbidity.”

With a varied background of both operational medicine and strategic leadership teaching, Hack said, it’s exciting to be able to make a difference in future casualty care.

“Combat Casualty Care will continue to push the envelope of saving lives,” he said.

Although the conference is research-focused, Jaffin said, he wanted to make sure all the scientists recognized the people who actually employ the lessons learned on the battlefield to save servicemembers’ lives.

“There’s a dramatic decrease in mortality from previous wars because of the advancements made in trauma care,” he said. “The key has been those medics, those doctors and medical teams doing what they do in horrible conditions.” 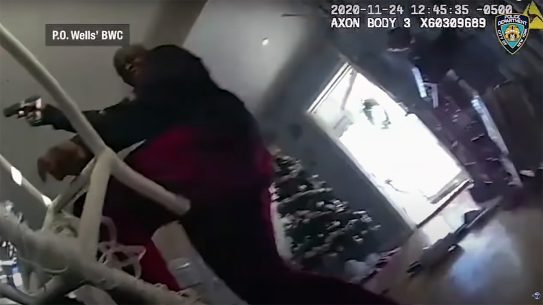 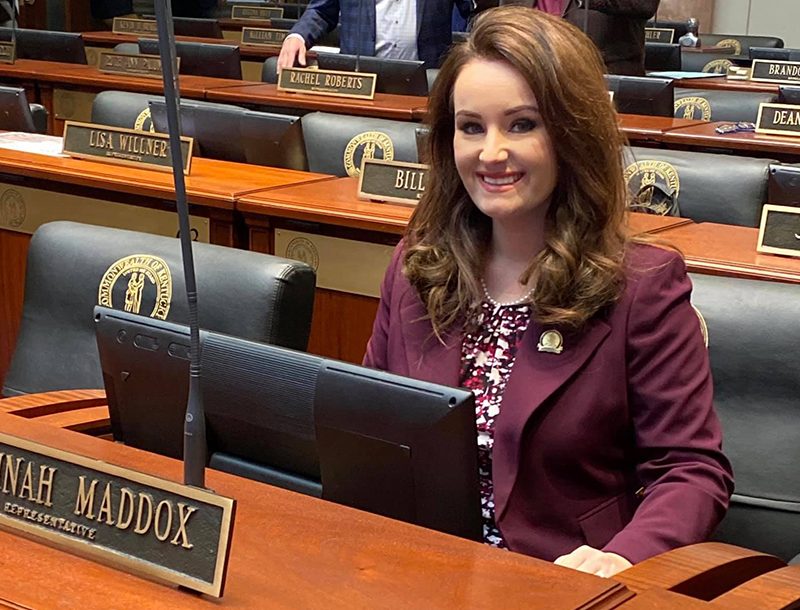