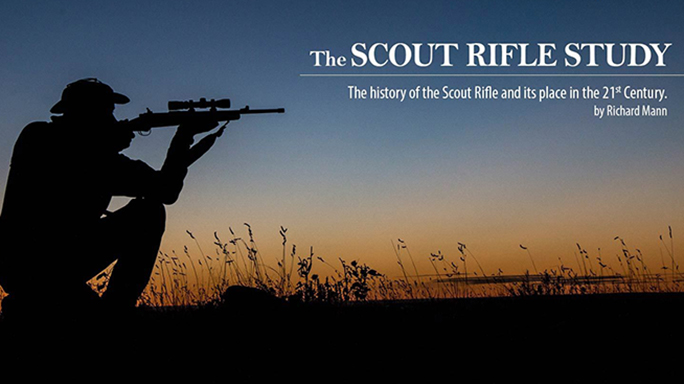 “The Scout Rifle Study” offers a comprehensive look at the history of the scout rifle and its place in the new millennium. The scout rifle is a general-purpose gun originally conceived, developed and promoted by the legendary Jeff Cooper back in the early 80s. Up until a few years ago, it had a fervent, cult-like following. Now, just as Cooper predicted, it’s starting to become the rifle of the 21st century.

“People are finally beginning to realize Cooper was mostly right; the simplest one-rifle solution for the world is a Scout Rifle,” Mann says.

The book is being offered in a free access, webpage format, which allows for a host of features not supported in the print and e-book format. Interested readers can register at thescoutrifle.com to receive email notifications when new chapters or content have been added. Once on the site – scoutriflestudy.com – they’ll be able read, watch videos, and interact in an active discussion forum with other scout rifle aficionados from around the world. The site will also soon include a market place resource for aficionados of this gun.

When all is said and done, this book  will contain more than 60,000 words, 20 chapters, thousands of images, and hundreds of videos.

Look for a full-blown article on the scout rifle in the summer issue of Athlon Outdoors’ ‘Ballistic’ magazine.

Richard Mann is a freelance gun/outdoor writer from West Virginia. He is a contributor to NRA publications, Field & Stream, SHOT Daily, SHOT Business, Gun Digest, and other print and web based periodicals. He is also the author of Rifle Bullets for the Hunter, Handgun Training for Personal Protection, The Shooters Guide to the AR, and Under Orion. Mann was also the editor for the 13th Edition of Cartridges of the World. A veteran, former police officer and special agent, and multiple Gunsite Academy graduate, Mann has is a devout student of the Scout Rifle and has hunted all over the world. His website, empty-cases.com serves as his social media portal to the world. 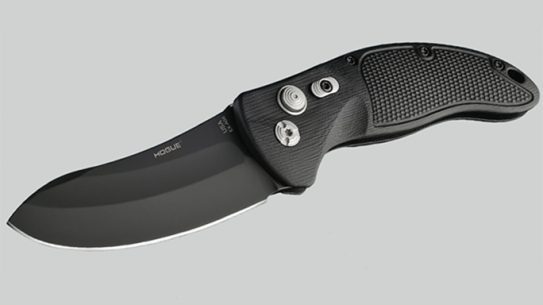