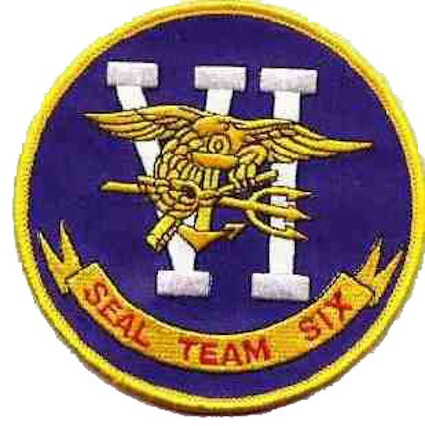 One of the Special Operations troops involved in the raid to free an American doctor from the Taliban in eastern Afghanistan died of his wounds today.

A U.S. official confirmed the service member killed in the raid was a member of SEAL Team Six, the same unit that killed Osama bin Laden in May 2011.

“I was deeply saddened to learn that a U.S. service member was killed in the operation, and I also want to extend my condolences to his family, teammates and friends,” Defense Secretary Leon Panetta said in a statement released today. “The special operators who conducted this raid knew they were putting their lives on the line to free a fellow American from the enemy’s grip. They put the safety of another American ahead of their own, as so many of our brave warriors do every day and every night. In this fallen hero, and all of our special operators, Americans see the highest ideals of citizenship, sacrifice and service upheld. The torch of freedom burns brighter because of them.” 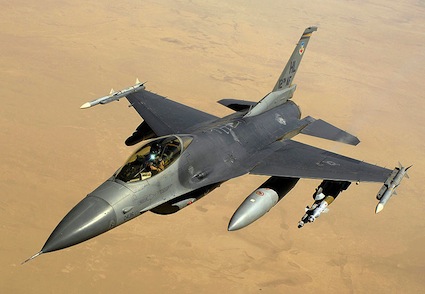 F-16 Engines Stolen from IAF Base