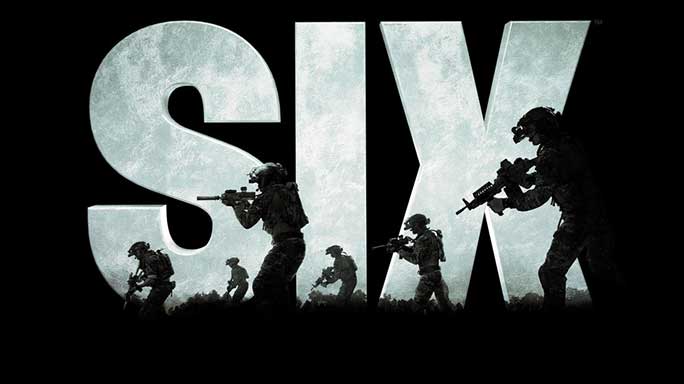 A scripted drama series about the U.S. Navy’s legendary SEAL Team Six will soon be hitting the small screen.

The eight episode first season of “SIX” follows members of Navy SEAL Team Six, modern American warriors, whose covert mission to eliminate a Taliban leader in Afghanistan goes awry when they uncover a U.S. citizen working with terrorists. Inspired by real missions, the series authentically captures the inside world of America’s elite Special Operations unit–what these SEALs do, their personal lives, combat and the life-and-death decisions they make to protect and serve their country.

“SIX” is an authentic portrayal of what it means to be a member of SEAL Team Six, a true brotherhood, the best at what they do. The series begins with SEAL Team Six troop leader Richard “Rip” Taggart (Walton Goggins/“Vice Principals”; The Hateful Eight) making a questionable decision while on a mission in Afghanistan. Two years later, Rip is captured by Boko Haram and it’s up to his former SEAL Team Six brothers–led by Joe Graves (Barry Sloane/”Revenge”), Alex Caulder (Kyle Schmid/”Copper”) and Ricky “Buddha” Ortiz (Juan Pablo Raba/”Narcos”)–to put their differences aside to locate and rescue their former troop leader.

“SIX” was created by William Broyles (Cast Away, Apollo 13, Jarhead) and David Broyles, who is reportedly a Special Operations veteran, according to the press release. Retired U.S. Navy SEAL Mitchell Hall (Zero Dark Thirty; Lone Survivor) serves as the series’ technical advisor. CNN’s national security analyst Peter Bergen serves as the series’ terrorism consultant. Below, executive producer Harvey Weinstein talks in the press release about what led to the creation of the show.

“The idea originally came to me when I read about Boko Haram kidnapping school children in Africa. I thought about how would our world react and it brought on the idea of creating a series about the world of SEAL Team Six because the story felt as poignant and timely as ever. Each year will feature a different theater of war – the first starting in Africa. We then brought on Bill, whom I long admired, along with David to write the pilot. They took my idea and developed a brilliant script for the project and added authenticity to the world in a way that only firsthand experience could possibly bring,” said Harvey Weinstein. “SIX is a series that recognizes this country’s great heroes and soldiers, and there’s no doubt that it will make for some of the most important, provocative television seen in ages. While we had vast interest from other networks, our great relationship with Nancy Dubuc, Paul Buccieri and Barry Jossen made HISTORY the clear choice.”

SOFREP reports that “SIX” was originally slated to premiere in the summer of 2016, but unspecified health issues forced one of the lead actors to withdraw from the project. It will now make its debut on January 18, 2017 on the History Channel. Check out the trailer below. 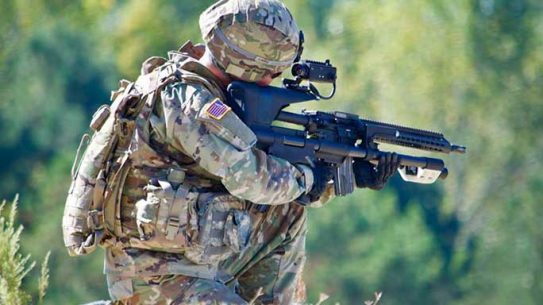