The U.S. Navy SEALs and other troops whose helicopter was shot down in eastern Afghanistan had rushed to the mountainous area to help a U.S. Army Ranger unit that was under fire from insurgents, two U.S. officials said Sunday.

The rescue team had completed the mission, subduing the attackers who had the Rangers pinned down, and were departing in their Chinook helicopter when the aircraft was apparently hit, one of the officials said.

None of the 22 SEAL personnel killed in the crash were part of the team that killed bin Laden in a May raid in Pakistan, but they belonged to the same unit. Their deployment in the raid in which the helicopter crashed would suggest that the target was a high-ranking insurgent figure. 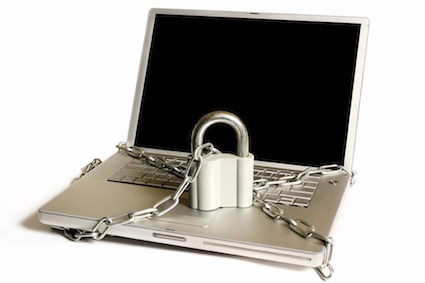 The U.S. Navy SEALs and other troops whose helicopter was shot down in eastern…