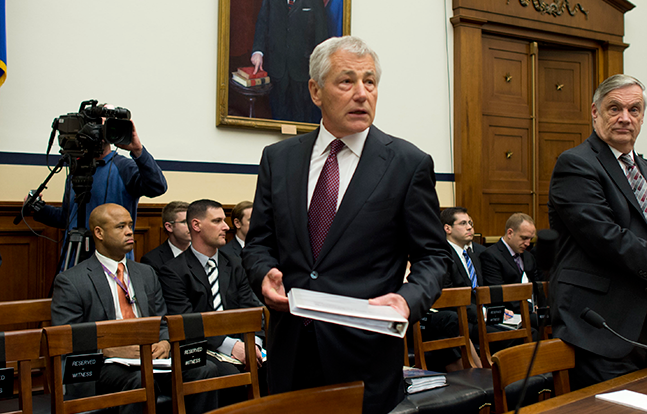 Secretary of Defense, Chuck Hagel arrives to testify before the House Armed Services Committee on the fiscal year 2014 National Defense Authorization Budget Request at the Rayburn House Office Building in Washington D.C., April 11, 2013. Chairman of the Joint Chiefs of Staff Gen. Martin E. Dempsey and Under Secretary of Defense-Comptroller Robert Hale joined Hagel for the testimony. (DoD photo by Erin A. Kirk-Cuomo)(Released)
Comment(s)

Multiple media outlets have reported that Chuck Hagel is stepping down as Secretary of Defense.

According to The New York Times:

The president, who is expected to announce Mr. Hagel’s resignation in a Rose Garden appearance on Monday, made the decision to ask his defense secretary — the sole Republican on his national security team — to step down last Friday after a series of meetings over the past two weeks, senior administration officials said.

The officials described Mr. Obama’s decision to remove Mr. Hagel, 68, as a recognition that the threat from the Islamic State would require a different kind of skills than those that Mr. Hagel was brought on to employ. A Republican with military experience who was skeptical about the Iraq war, Mr. Hagel came in to manage the Afghanistan combat withdrawal and the shrinking Pentagon budget in the era of budget sequestration.

An administration official told The New York Times that Hagel had initiated conversations about his stepping down and not the other way around. The official also said that “the next couple of years will demand a different kind of focus.” 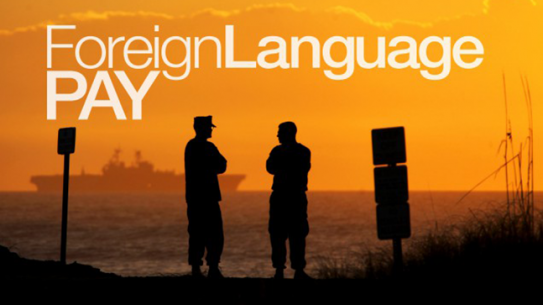