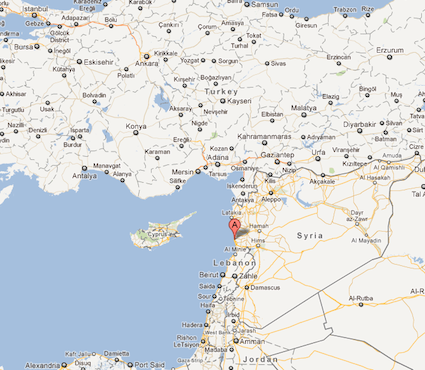 In spite of Middle East experts and counterterrorism professionals advising government officials, including President Barack Obama, that many of the rebels fighting Syrian President Bashar al-Assad’s regime are connected to terrorist groups such as al-Qaeda and the Nusra Front, the U.S. State Department is preparing to fork over another $123 million in aid to those rebels, according to an official announcement on Saturday.

During his visit to Turkey on Saturday, Secretary of State John Kerry announced that the Obama Administration will provide another $123 million in so-called “non-lethal assistance” to Syria’s rebel forces.

Kerry announced this latest foreign-aid package at a press briefing after his meeting in Istanbul with 11 foreign ministers from Western and Arab nations. 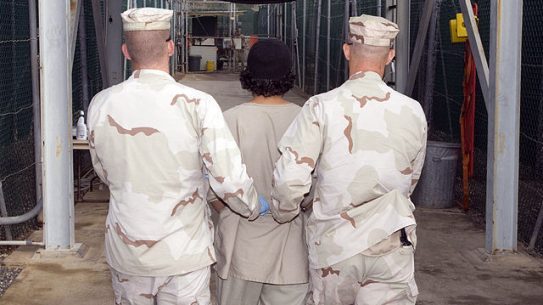 Half Guantanamo detainees on hunger strike