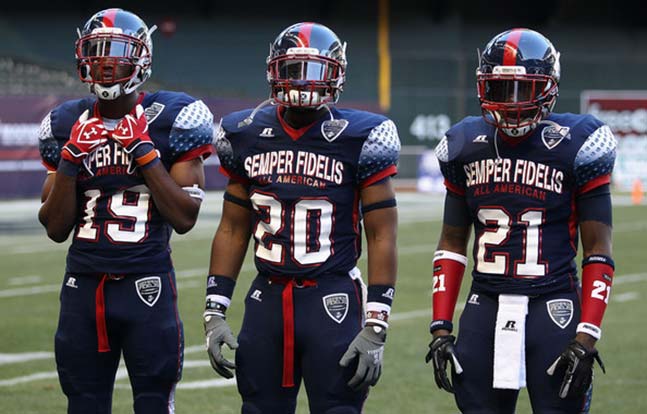 The Marine Corps has salvaged its annual Semper Fidelis All-American Bowl after announcing the program had been canceled.

Budget cuts were the initial reason why the $2.6 million game, which features the top 90 high school football players from around the country in an East vs. West format, had been nixed.

The annual game, nationally televised from California, has been in place since 2011.

The players participate in a week-long event that has them interacting with Marine Corps leaders, drill instructors and recruiters. The players are given jerseys, gear and equipment, and their meals and travel are paid for. 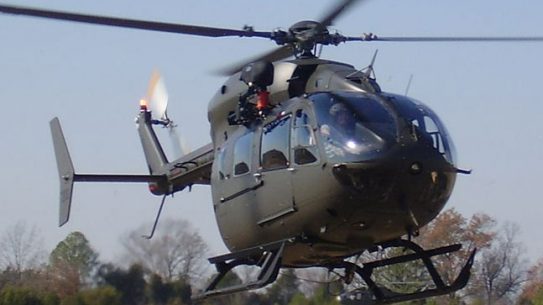