Democratic Senator Diane Feinstein of California, when talking on Sunday, said that Democrats will introduce new gun control legislature on the first day of the new US Congress.

Gun control in the United States is inevitably back on the debate table in regards to the tragic shooting at Sandy Hook Elementary in Newtown, Connecticut. Today on various political news talk shows on different networks, you have pro-gun and gun-control advocates having their say and giving their debates. In the case of NBC’s “Meet The Press,” only one guest took the “middle stance” and slammed both sides. Democratic Governor Dannel Malloy of Connecticut had spoken on CNN and ABC News. When speaking with Candy Crowley on CNN’s “State of the Union,” Malloy talked about assault weapons and that you don’t go hunting with those things. He talked more about the Newtown Tragedy when being interviewed on ABC’s “This Week.”

According to the poll conducted by YouGov and the Huffington Post, fifty percent of Americans felt that gun laws should be more strict than they are at the moment. Furthermore, the poll shows that fifty-one percent favor banning semi-automatic weapons. The polls show that after the incident at Newtown, support for stricter gun laws is gradually increasing. 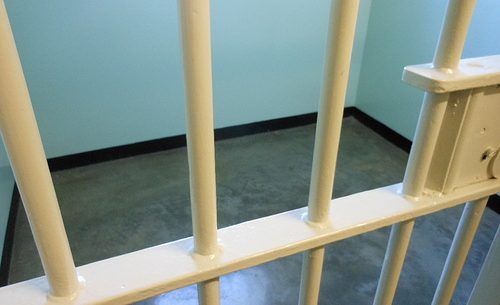 Democratic Senator Diane Feinstein of California, when talking on Sunday, said that Democrats will…