A possible breakthrough legislative proposal on gun background checks was met with a mixed response ahead of a key test vote Thursday, with the White House giving its blessing while some top Republicans and gun rights groups still voiced concerns.

Senate Democrats plowed ahead with a planned test vote on the sweeping gun control legislation. The so-called cloture vote is set for 11 a.m. ET Thursday, and a congressional aide told Fox News that Democrats are likely to reach the 60-vote threshold needed to proceed toward debate and eventually a final vote. They will face resistance from more than a dozen Republican senators, including Sen. Rand Paul, R-Ky., who have vowed to try to block the legislation.

“I applaud Senators Joe Manchin and Pat Toomey for their leadership on forging a bipartisan agreement around commonsense background checks that will make it harder for dangerous people to get their hands on a gun,” Obama said in a written statement. “This is not my bill, and there are aspects of the agreement that I might prefer to be stronger. But the agreement does represent welcome and significant bipartisan progress.” 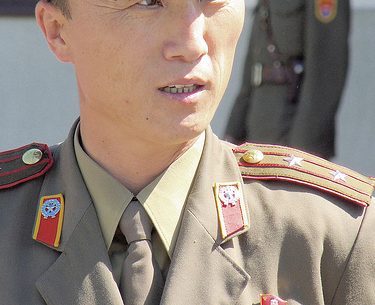