The U.S. Senate will begin voting on amendments to gun legislation on Wednesday, including the leading proposals for tighter restrictions spurred by the Connecticut school massacre in December.

Also up in the first round will be Sen. Dianne Feinstein’s proposal to ban the sale of semiautomatic firearms modeled after military style assault weapons.

President Barack Obama and many Democrats support a renewed assault weapons ban and an expansion of background checks as well as other measures before the Democratic-led Senate. 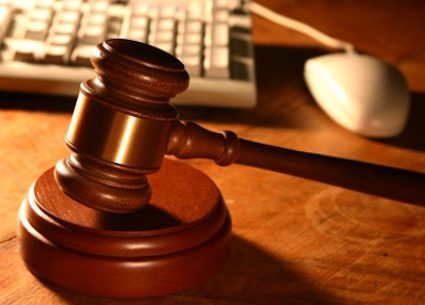 The U.S. Senate will begin voting on amendments to gun legislation on Wednesday, including…