The Senate voted Tuesday to keep a controversial provision to let the military detain terrorism suspects on U.S. soil and hold them indefinitely without trial — prompting White House officials to reissue a veto threat.

The measure, part of the massive National Defense Authorization Act, was also opposed by civil libertarians on the left and right. But 16 Democrats and an independent joined with Republicans to defeat an amendment by Sen. Mark Udall (D-Colo.) that would have killed the provision, voting it down with 61 against, and 37 for it. 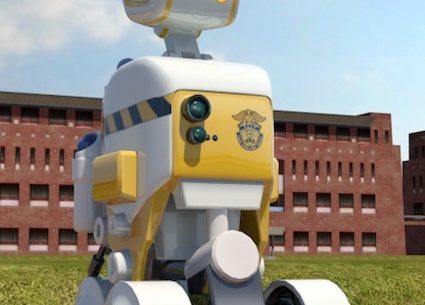