Authorities searching for drug smugglers who shot and wounded an Arizona sheriff’s deputy in the desert south of Phoenix said they captured 17 suspected illegal immigrants Saturday, including three who may have been involved in the incident.

The three matched descriptions given by the Pinal County sheriff’s deputy who was grazed by a bullet fired by a group of about five smugglers were questioned but were not believed to have been the actual shooters, sheriff’s Lt. Tamatha Villar said.

The deputy was released from the hospital several hours after the Friday afternoon incident. He is expected to return to work next week.

The shooting came amid a growing national debate over the state’s new law cracking down on illegal immigration. A backlash over the law has erupted, with civil rights activists, concerned it will lead to racial profiling, calling for protests and boycotts.

Several hundred officers from local, state and federal law enforcement agencies, assisted by several helicopters, scoured a 10-square-mile area of rugged desert about 50 miles south of Phoenix on Saturday. The search was called off as darkness fell.

The U.S. Border Patrol searched areas outside the perimeter and made additional arrests of suspected illegal immigrants. “Their numbers are much, much higher,” Villar said.

A Border Patrol spokesman said he couldn’t immediately ascertain how many detentions his agency made.

Source: Bob Christie for AP News via Police One. 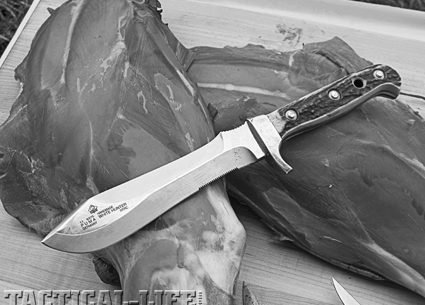