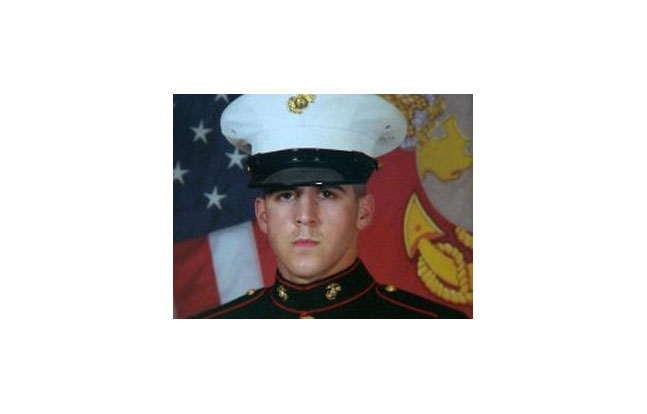 A Marine’s efforts during a 2013 operation in Afghanistan has earned him a posthumous Bronze Star.

Family of fallen Marine Sgt. Daniel Vasselian accepted the Bronze Star on his behalf during a ceremony on Oct. 21, 2014.

According to a press release:

Vasselian was the 2nd squad leader for 1st Plt., B Co., 1st Bn., 9th Marines when they deployed to Afghanistan in support of Operation Enduring Freedom Sept. 25, 2013. During the deployment, Vasselian led his squad in three heliborne operations and 10 combat patrols over the course of two months.

According to the award citation, on Dec. 23, 2013, Vasselian led his unit while under heavy machine gun fire to support an adjacent unit that was pinned down. [Sgt. Christopher] Leonard fought alongside Vasselian and witnessed him entering the line of enemy fire to signal their unit’s position to advancing support elements. Vasselian was killed during his efforts. Later, his unit nominated him for a Navy and Marine Corps Achievement Medal. The request was returned by II MEF, with the order to nominate Vasselian for a Bronze Star instead. 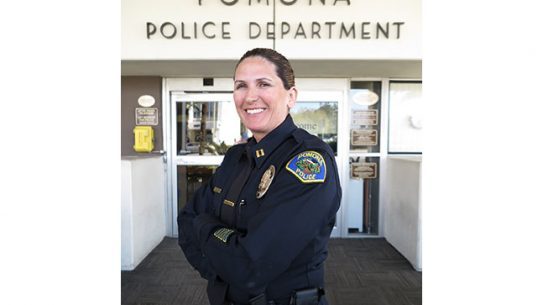