The Chicago Civilian Office of Police Accountability (COPA) released video Thursday of the fatal shooting of Shaon Jermy Ochea Warner. The shooting occurred on Sept 5. Warner allegedly stabbed a female officer in her ballistic vest before two other officers shot him. 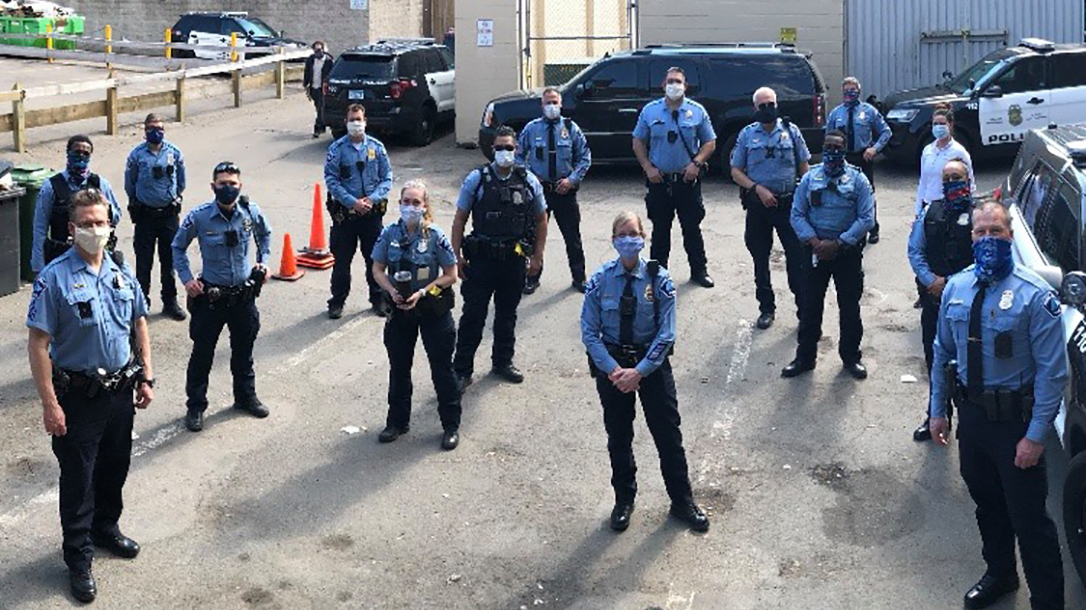 The incident began when officers responded to a 9-1-1 call of a reported stabbing, according to the COPA report. Officers located an individual, lated identified as Warner, matching the suspect’s description in Vittum Park. Body cam footage shows Warner ignore several commands while armed with appears to be butcher’s knife.

“Put your goddamn hands up. Don’t be reaching for nothing,” one officer early in the confrontation. However, Warner refuses to obey commands, leading another officer to deploy her Taser.

Footage shows the officer deploy her Taser, which immediately drops Warner. But the suspect somehow manages to rise. He then charges the officer, where police say he repeatedly stabbed the officer in her ballistic vest, according to the COPA report.

That’s when two officers unload on the suspect. Footage shows multiple shots ring out within inches of the female officer. Warner finally falls to the ground, seemingly lifeless. Officials later pronounced Warner dead at the scene. The Chicago Sun Times reported that the officers fired “around 15 shots” from start to finish.

A COPA said its “investigation into the officer’s actions, including use of deadly force, is in its early stages and will determine if the actions of the officers are in accordance with Department policy and training.” 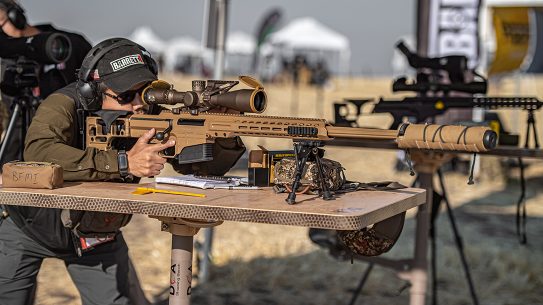