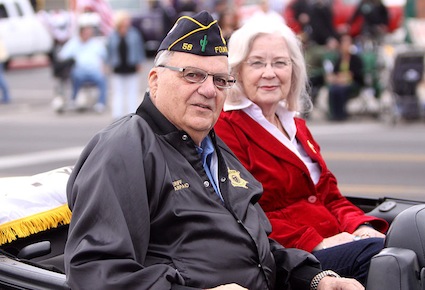 America’s self-proclaimed toughest sheriff is fast approaching a crossroads where he must decide either to settle claims that his officers racially profiled Latinos in his trademark immigration patrols — and overhaul his practices — or take his chances at trial.

Maricopa County Sheriff Joe Arpaio faces an April 14 deadline for concluding talks with the U.S. Justice Department to settle a wide range of civil rights allegations, including that the sheriff launched some immigration patrols based on letters from people who complained about people with dark skin congregating in a given area or speaking Spanish but never reporting an actual crime.

A settlement could lead to changes long sought by Arpaio’s critics and short-circuit a separate racial profiling case set for trial this summer. Most police agencies facing similar pressures from the Justice Department opt to settle, but critics wonder whether the sheriff’s stubborn streak — a quality that endears him to his supporters — will lead him to confront the allegations in court. 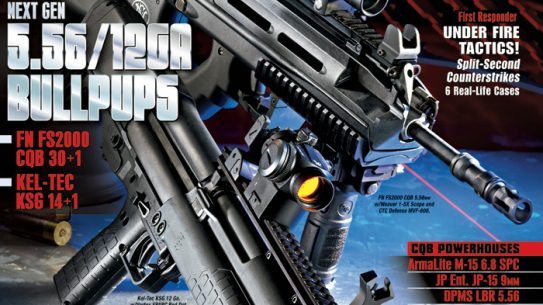