U.S. Border Patrol agents fired gunshots into Mexico over the weekend after being attacked during a marijuana seizure in Mission, Texas, the agency told CNN on Monday.

“Our agents were being fired upon and they did respond with fire back into Mexico,” she said. “I don’t have the number of how many people were involved. But none of our agents were injured.”

Agents seized over 1,000 pounds of marijuana during the incident, according to Huey. The incident is under investigation by the Drug Enforcement Administration, the FBI and the Mexican government, Huey said.

“At this point we don’t know what cartel it’s tied to or if it’s just an unaffiliated source. We’re not attributing it to anybody right now,” she said.

Although attacks against border patrol agents are not uncommon, assaults against agents have decreased in the last fiscal year, she said.

Mission is a small border town in the Rio Grande Valley near McAllen, Texas. 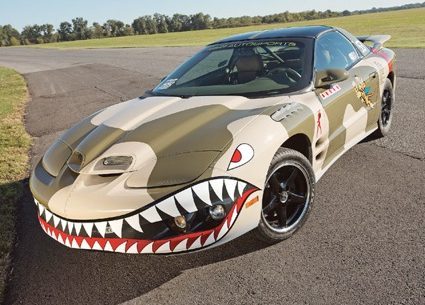 U.S. Border Patrol agents fired gunshots into Mexico over the weekend after being attacked…