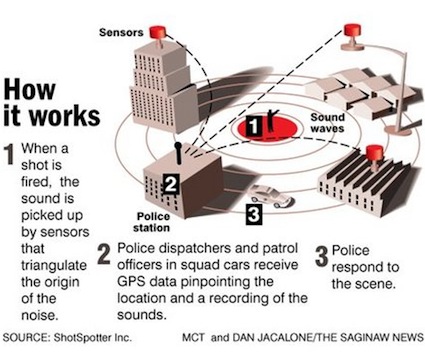 The detection system, which triangulates sound picked up by acoustic sensors placed on buildings, utility poles and other structures, is part of a wave of technological advances that is transforming the way police officers do their jobs.

But like other technologies, including license plate scanners, body cameras and GPS trackers, the gunshot-detection system has also inspired debate.

In at least one city, New Bedford, Mass., where sensors recorded a loud street argument that accompanied a fatal shooting in December, the system has raised questions about privacy and the reach of police surveillance, even in the service of reducing gun violence.

And with recession-plagued police departments having to cut personnel and services, some cities have questioned the system’s benefits relative to its cost. The Detroit City Council last year rejected the Police Department’s proposal for a three-year, $2.6 million contract, with one council member objecting that not enough officers were available to respond to the alerts.

Read the rest of Erica Goode’s article at The New York Times. 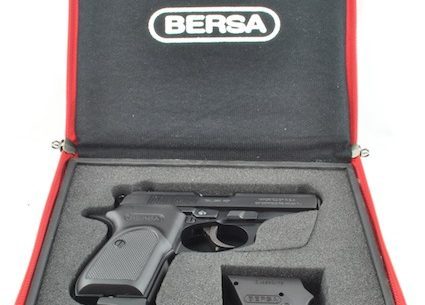 The detection system, which triangulates sound picked up by acoustic sensors placed on buildings,…