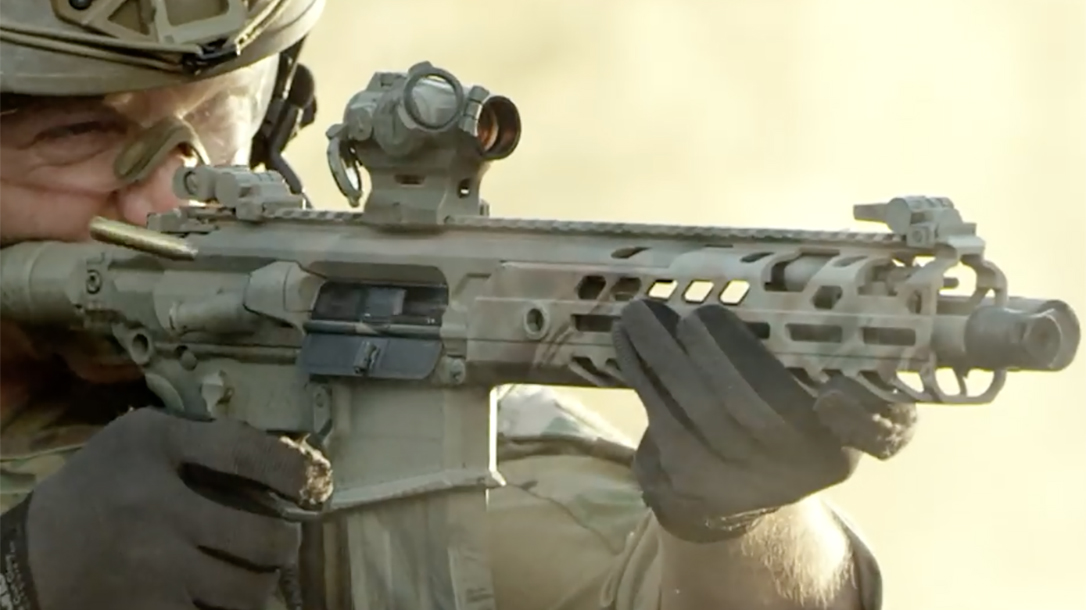 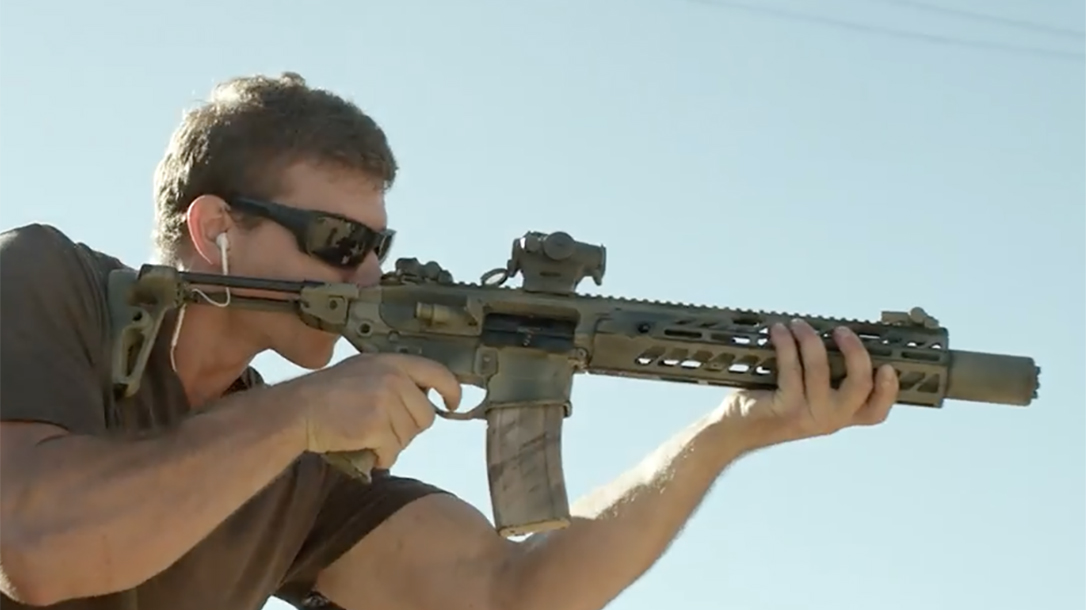 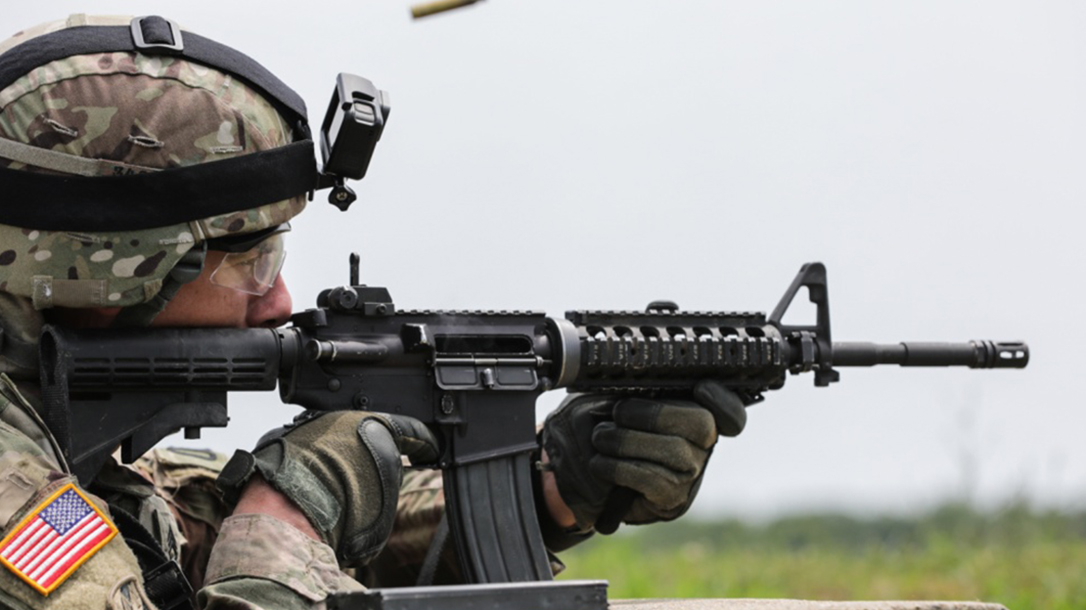 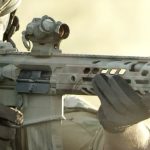 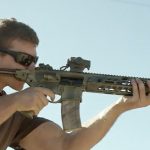 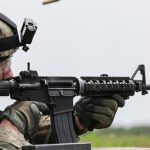 A couple of weeks ago, the DoD announced that Sig Sauer had been awarded a $48 million contract to provide what the award notice called a “Suppressed Upper Receiver Group,” or SURG, to U.S. Special Operations Command (USSOCOM). The announcement didn’t provide much in the way of detail. However, it’s now been confirmed that the SIG MCX will serve as the basis for the new setup. 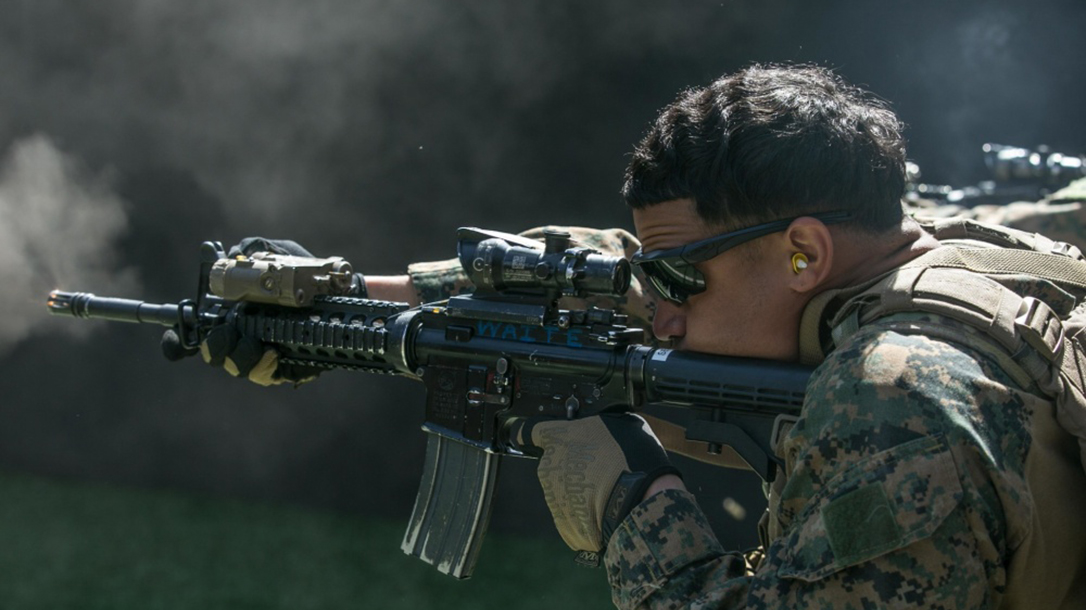 In a presser, SIG says the DoD launched the SURG program as a way to “upgrade, and optimize military weapons for continuous, suppressed use on the battlefield.” Naturally, a competition also ensued to see which manufacturer would get the SURG contract. SIG says its MCX system “outperformed” the other entrants, withstanding the DoD’s stress and torture requirements for “firing specifications, vibration, sound, and temperature.”

“The requirements set by DOD for the SURG procurement demanded significant improvements in reliability, thermal characteristics, and durability that went well above anything we are currently seeing in the industry,” said Ron Cohen, President and CEO of SIG SAUER, Inc. “We worked very hard to develop the MCX SURG System to specifically meet and exceed the DoD requirements. I am extremely proud that our hard work paid off, and endured the stringent and demanding military testing requirements, to ultimately gain the confidence of DoD to support their operations in the field.”

Soldier Systems recently shared a photo of what is purported to be the SIG MCX SURG. The photo shows a FDE MCX piston-driven upper receiver, along with a detachable—not integral—suppressor and a MCX folding stock. Wrapped around the suppressor is a mesh material to protect the operator’s hands.

The original requirements, as outlined by Soldier Systems, stipulated that the SURG be a 5.56mm NATO upper receiver group (URG). The URG consisted of the upper; barrel; operating system assembly; and bolt carrier assembly, in addition to a sound suppressor. Meanwhile, the SURG couldn’t be any more than 25.5 inches in OAL, with the preference being for a setup that measured no more than 21 inches. The barrel was required to be at least 11.5 inches long. The maximum weight for the SURG is seven pounds, with a preferred weight of 4.5 pounds. The color also had to be Coyote 498.

Soldier Systems goes into more detail regarding the requirements for the suppressor:

The real meat of the requirement is in the suppressor performance. First off, a SURG equipped M4A1 has to be optimized to fire the M855A1 and the MK318 MOD0 / MOD1 cartridges and be able to do so reliably for at least 1200 rounds without lubrication. Obviously, they also didn’t want anything that could vibrate loose. While the suppressor must be rebuildable, only one component of the suppressor has to be serialized but that part had to last the lifetime of an M4A1 lower receiver (125,000 rounds). The rebuildable components need to last at least 15,000 rounds but SOCOM further challenged industry to make them last for 20,000 rounds.

The SIG MCX SURG setup will be paired with the M4A1 carbine, a full-auto version of the M4. The M4A1 entered service in 1994. The DoD award is a five-year, indefinite-delivery/indefinite quantity, firm-fixed-price contract. The expected completion date is July 2023. 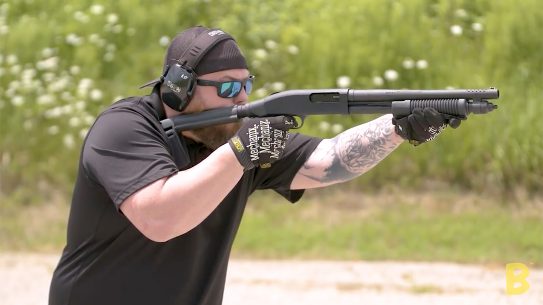 The Brownells Boom Kit amps up the Mossberg Shockwave with a 14-inch Carlson's barrel,...