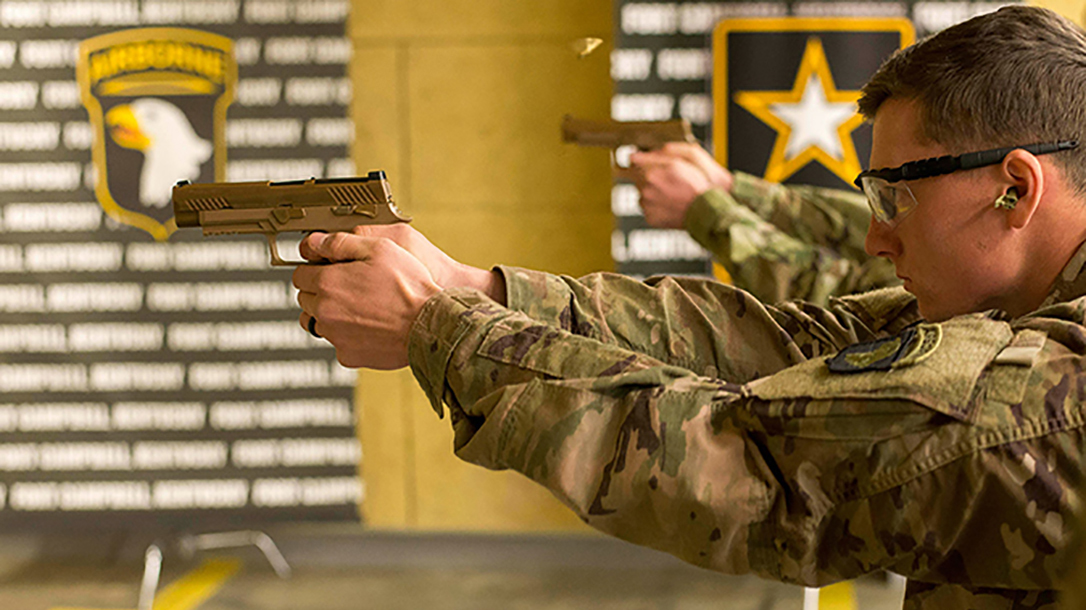 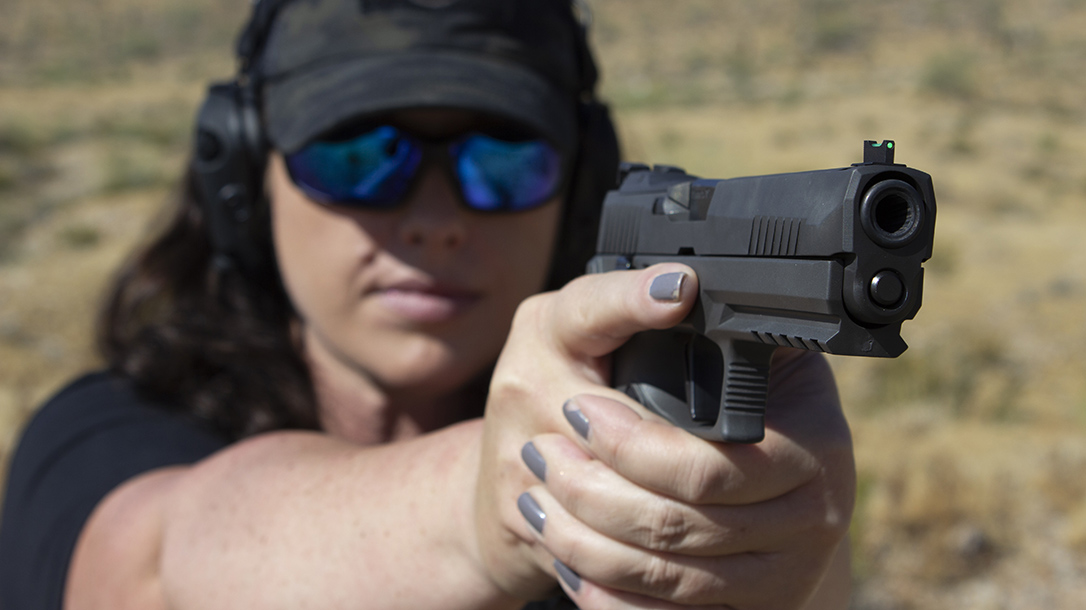 Full-Material Release is a significant milestone for the MHS program, according to SIG. This is the official determination that the U.S. Army has rigorously tested and evaluated the M17 and M18 handguns and associated ammunition. Further, it determined it as safe for use when operated within its stated parameters. SIG received official FMR notification in June. It stated the MHS meets all operational performance requirements and is logistically supportable.

“The Army’s announcement of Full Material Release is the final stamp of approval for the MHS Program, and a true testament to the successful collaboration of the U.S. Army, SIG SAUER, and Winchester Ammunition to deliver the highest quality MHS program to our soldiers in the field,” said Ron Cohen, President & CEO, SIG Sauer. “The FMR notification really highlights the safety and quality of the M17 and M18 handguns, and the success of the MHS program in its entirety.”

“We are enthused by this announcement, and honored to have all the branches of the U.S. Military participating in the MHS program. These are both important and significant steps to ensuring that MHS, the M17 and M18 handguns, and Winchester Ammunition will serve the U.S. Military well into the future,” concluded Cohen.

The M17 and M18 handguns are 9mm, striker-fired handguns. The feature coyote-tan PVD coated stainless steel slides with black controls and utilize both 17-round and 21-round magazines. The handguns are equipped with SIGLITE front night sights, removable night sight rear plates, and manual safeties. 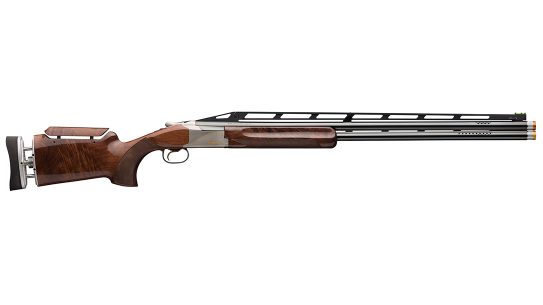 Loaded with high-end features, and with a fully adjustable for fit, the Browning Citori...