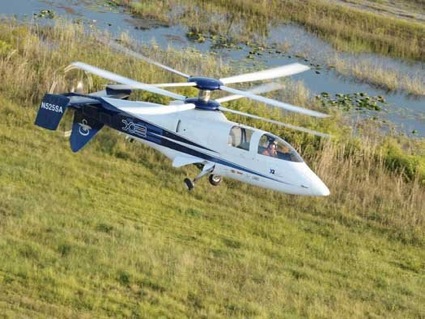 In what looked like a drag race in the sky, the newest type of helicopter left the old model in its dust.

Not only is the helicopter, developed by Sikorsky Aircraft Corporation with what it calls “X2 Technology” fast, they say it’s the fastest in the world.

In one test run today at Sikorsky’s facility on the campus it shares with Pratt & Whitney in unincorporated Palm Beach County, it matched the world record for helicopter speed: 216 miles per hour.

Pilot Kevin Bredenbeck says, “We flew that today like it was nothing.” And, it can go even faster, reaching as much as 287 miles per hour.

Among the X2’s unique features: It has two rotors instead of one, is operated by just one pilot and is quieter, with the ability to make sharper turns than a typical helicopter.

The company is using the X2 technology in a new military helicopter called the S-97 Raider that has the capability to operate without a pilot.

He claims, “Speed is life.” 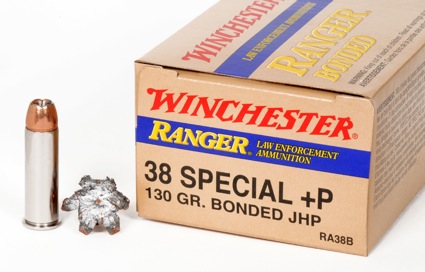 Image: Sikorsky In what looked like a drag race in the sky, the newest…