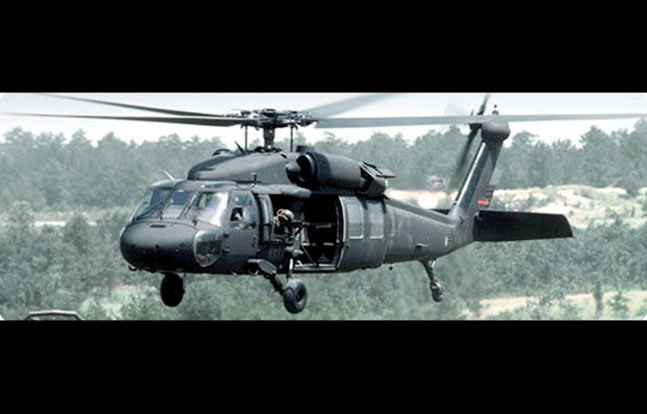 Sikorsky Aircraft has unveiled plans to convert an old UH-60A Black Hawk helicopter into an autonomous aircraft capable of flying a number of different missions. News of the announcement first broke at the annual AUVSI Unmanned Systems conference in Orlando on Tuesday.

According to the press release, the new Black Hawk helicopter will be equipped with Matrix Technology and Manned/Unmanned Resupply Aerial Lifter (MURAL) autonomy programs, which will provide a “new level of mission flexibility to combat and logistic planners.”

Sikorsky said the autonomous Black Hawk helicopter will feature internal and external cargo capability, the strength to lift up to 9,000 pounds, and productivity of high cruise speeds. In addition, it will include a system loss rate of one per 100,000 flight hours.

“The autonomous Black Hawk will provide affordable, reliable, high-speed resupply to the warfighter in the harshest conditions at a cost per ton mile that competes with ground convoys,” said Mark Miller, vice president of Research & Engineering.

The prototype system has has been in development for over a year. There has been no timetable set for when the new Black Hawk would make its first flight. 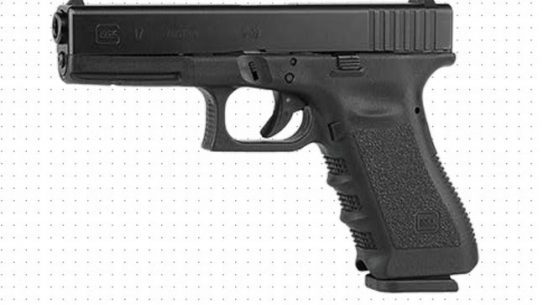 Police in the Philippines have been given 171 new Glock 17 pistols as part...