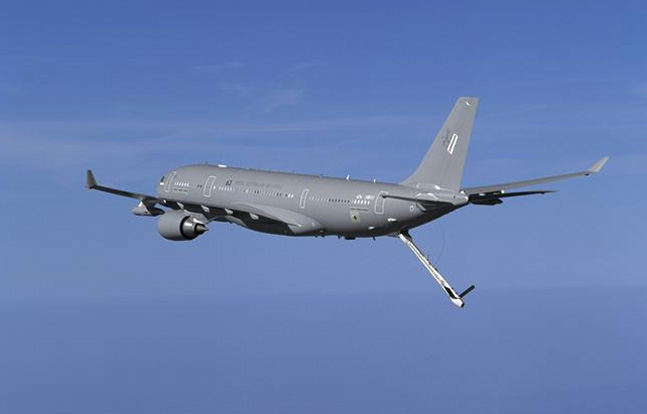 Singapore has agreed to purchase six A330 MRTT Multi Role Tanker Transport aircraft from Airbus Defence and Space. According to Defense News, the deal had been finalized several weeks earlier, even before the Singapore Air Show, but it has only now just been confirmed.

Airbus’ A330 MRTT beat out fierce competition from Boeing‘s KC-46A tanker to emerge victorious during the selection process. Just recently, the US Air Force selected Boeing’s tanker over the Airbus product.

As Defense News reports, the competition between the two defense contractors will now shift to several other countries, including South Korea, where a request for proposals on a deal for four to six tankers has been announced. India is in the final stage of the negotiation process to buy six MRTT tankers from Airbus, and France is also set to purchase over a dozen aircraft.

According to Defense News, delivery of the A330 MRTT from Airbus will commence in 2018. 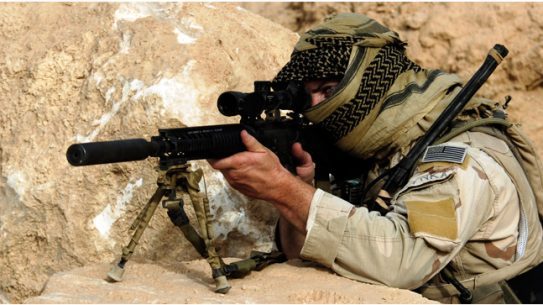 US Special Forces to Train with Iraqi Counterparts in Jordan

US Special Forces soldiers have been sent to Jordan to train with counterparts from...