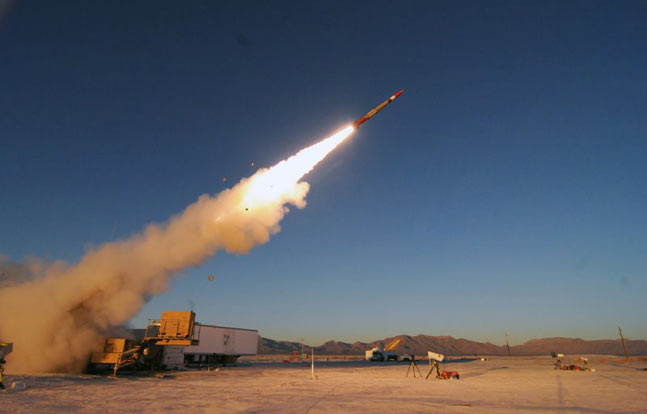 Arms sales from the 100 largest arms-producing companies declined again in 2013, according to data from the Stockholm International Peace Research Institute (SIPRI).

The decline in sales to $402 billion marks the third consecutive year of decline, Defense News reported.

However, the pace of decline slowed to 2 percent in real terms in 2013 compared to 3.9 percent in 2012. According to SIPRI, this is partly attributable to significant increases in arms sales by Russian companies and producers in other emerging suppliers.

SIPRI’s Top 100 Companies’ data reveals that sales by companies headquartered in the United States and Canada continued to show a moderate decline, while sales by Russian-based companies increased by 20 percent in 2013.

Arms sales are defined by SIPRI as sales of defense goods and services to military customers, including sales for domestic procurement and sales for export.

SIPRI reported that the decline in U.S. sales was a result of both the U.S. Budget Control Act in 2011 and “withdrawal of military forces from Afghanistan and Iraq,” Defense News reported. 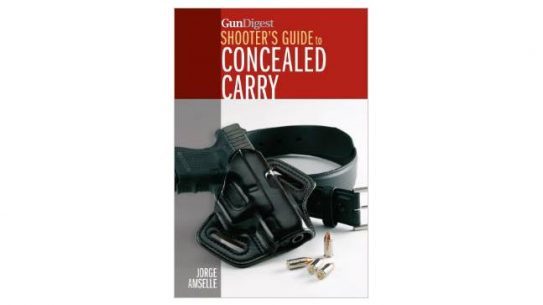