Police are transforming the way they conduct suspect lineups after a mounting number of wrongful convictions based on mistaken identifications.

At least five states – Connecticut, Georgia, Maryland, North Carolina and West Virginia – and some major U.S. cities have revamped or started changing the way law enforcement officials use photo lineups to identify suspects. Since changing its policy in April, Dallas Police Lt. David Pughes says his department has conducted 1,400 lineups and “we’re bringing a stronger piece of evidence to court.”

Of the 242 exonerations from DNA testing in the past two decades, about 75% involved some form of mistaken eyewitness identification, reports the Innocence Project, which tries to exonerate the wrongfully convicted using DNA. The group plans to pursue lineup changes in 10 states during the next year.

Dallas is one of the largest police departments to stop presenting blocks of mug shots to witnesses. Now, photographs are shown one at a time by investigators not involved in the cases. The sequential method aims to focus witnesses’ memories on who they saw and not allow for faulty comparisons.

Pughes, who oversees the program, admits the changes came only after Dallas County emerged as the nation’s largest source of exonerations.

Among other actions involving lineups:

Tucson. The police department is conducting a study in which computers administer photo lineups to witnesses using both the sequential technique and the display of multiple mug shots.

New York. The State Bar Association recommended in April that the House of Delegates adopt uniform standards for lineups using the sequential method.

North Carolina. The state Legislature approved the nation’s most far-reaching changes last year when it mandated that all state law enforcement agencies use sequential lineups. 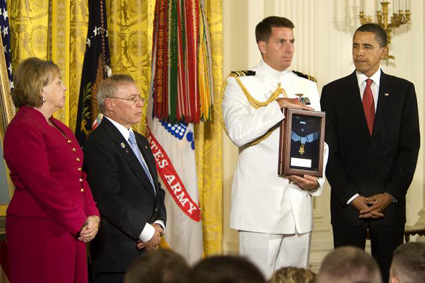