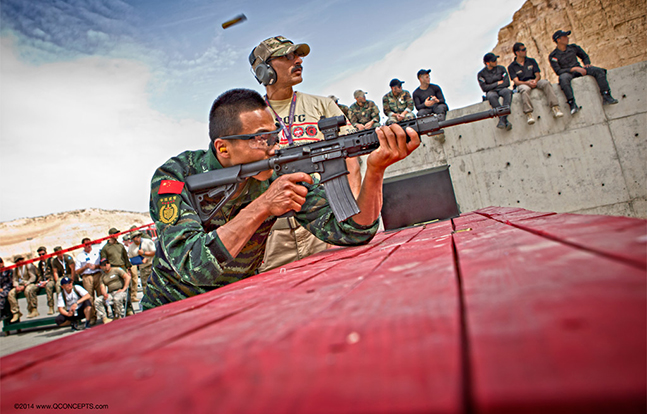 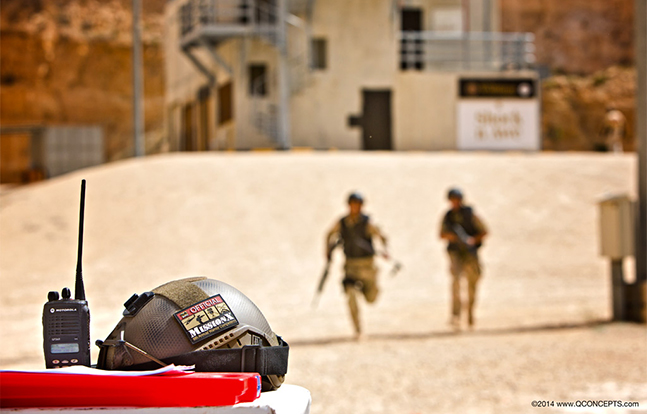 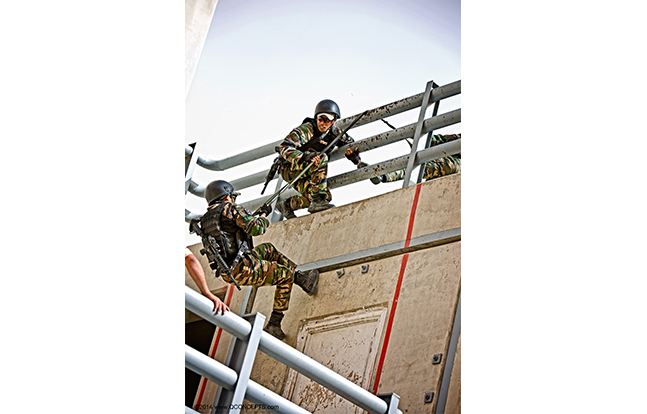 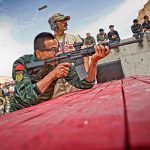 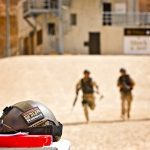 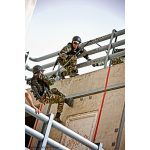 Drawing more than 300 specials operations personnel from a total of 19 countries, the Sixth Annual “International” Warrior Competition, run by Mission X, saw records in both the number of participants and the number of attendees.

The competition took place at the King Abdullah II Special Operations Training Center (KASOTC) in Amman, Jordan, from April 30 to May 5.

This is the first year Mission X has administered and evaluated Warrior Competition events on behalf of His Majesty King Abdullah, the Jordanian SOF Community and KASOTC. Mission X is the world’s premiere tactical, survival and adventure consulting team.

More than 300 special operations personnel from nearly 40 teams and 19 countries competed in 11 rigorous events this year. Contenders included members of elite police tactical units and top tier military units from around the globe.

“This year we provided rigorous scenarios unseen in previous Warrior Competitions,” Mission X CEO Harry Taylor said. “… We’ve seen great displays of shooting ability and incredible athleticism, and most of all incredible effort on the part of the lads taking part.”

The highest scoring shooters of the Top Gun Challenge included in first place Sami K. of the Jordanian GID, Khaled H. of the Lebanese SF and Askat M. of the Kazakhstan Special Operations Unit. 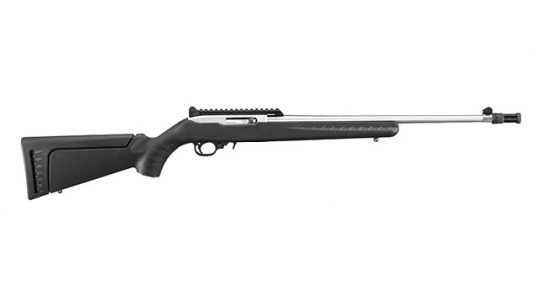 Ruger has released a 10/22 50th Anniversary design contest rifle, chosen out of nearly...