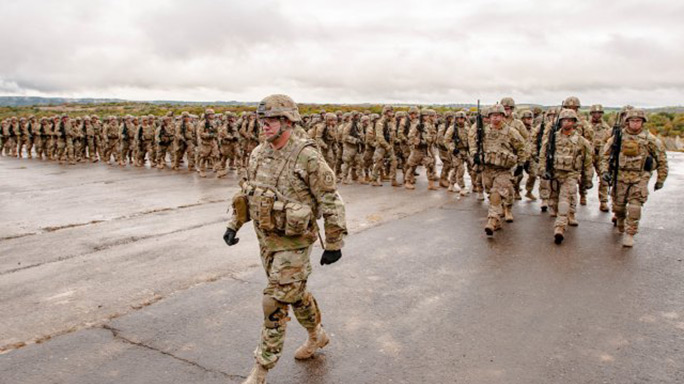 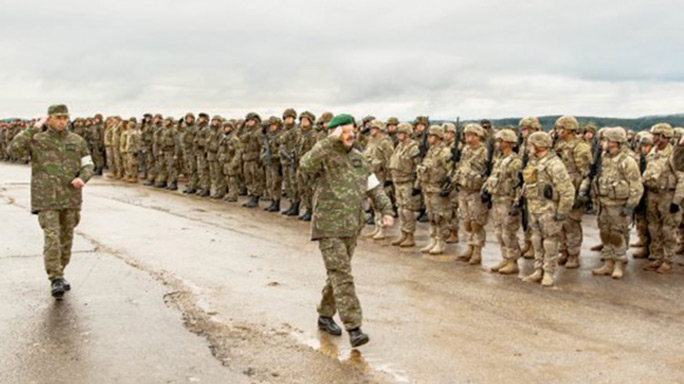 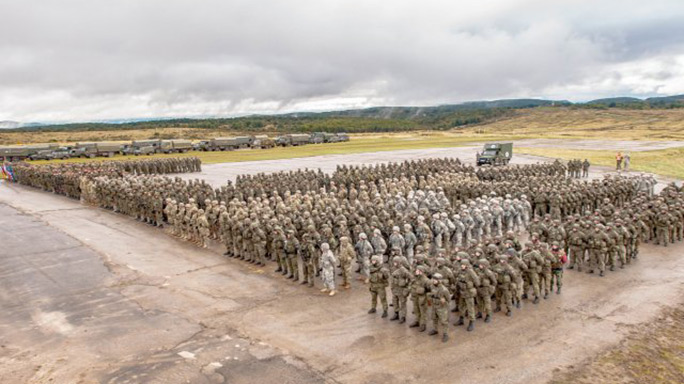 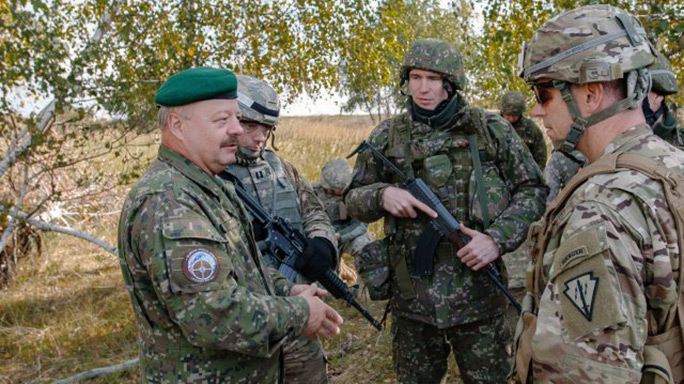 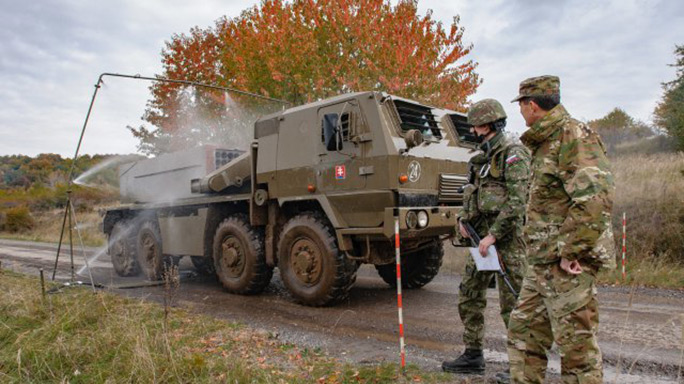 5 of 5
Photo by Courtesy
Slovak Shield 2016
Lt. Col. Todd Baker, officer in charge of Indiana Guardsmen observes combined chemical training during Slovak Shield 2016 Oct. 9, 2016 at Military Training Area Lest, Slovak Rep. Key leadership seeing the hands-on interoperability of joint force units training side by side is important to the success of future exercises. 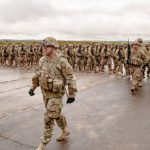 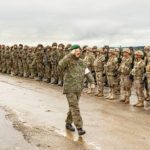 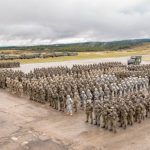 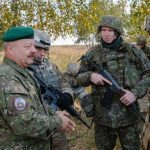 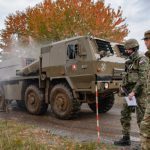 U.S. forces and NATO allies have come together at Military Training Area Lest in the Slovak Republic for Slovak Shield 2016, a joint-operations training exercise that runs until Oct. 13.

On the American side, Slovak Shield 2016 features the participation of U.S. Army cavalry scouts, specifically the 4th Squadron, 2nd Cavalry Regiment, Stryker Combat Team, based in Vilseck, Germany, as well as Chemical, Engineer, Military Police and support personnel from the Indiana National Guard.

More from the press release:

Slovak Shield 2016 is a multinational training exercise involving more than 2,000 participants. This year the training expanded beyond MTA Lest to include assets as far away as Bratislava, Slovakia and other locations fully integrated into the exercise.

The Czech Republic, Hungary, Poland and Slovakia are part of the Visegrad Group, known as V4, an alliance established since 1991. The Group’s aim is to encourage optimum cooperation between the V4 countries and democratic development for all of Europe.

“Slovak Shield 2016 is a flagship exercise of V4 countries, plus our strategic partner, the United States,” said Lt. General Pavel Macko, Slovak Shield director and 1st Deputy Chief of the General Staff of the Armed Forces of the Slovak Republic.

“We’ve come together to train together to show the strength of our alliance, to show our competence and improve it; show our populations we are here to protect them.”

During the exercise, multinational units are working side-by-side on combined arms ranges and in conducting a live fire exercise, testing every ally’s ability to function as one.

“For us, I hope also for you, this is a unique exercise, but also a unique opportunity to train together and gain experience from the combined multinational environment,” Macko said. “We can achieve and improve our interoperability and stand together, forming a strong alliance.”

Slovak Shield is a part of Atlantic Resolve, a U.S.-led effort in Eastern Europe that demonstrates the U.S. commitment to the collective security of NATO and enduring peace and stability in the region.

The full integration of the Regular Army troops and Indiana Guardsmen was fitting after their many years working together through the National Guard State Partnership Program and U.S. Army Europe initiatives.

“It is an honor to be able to participate in this exercise with all of our NATO partners,” said Lt. Col. Todd Baker, officer in charge of Indiana Guardsmen. “The Indiana National Guard has had a partnership with Slovakia for 25 years.” 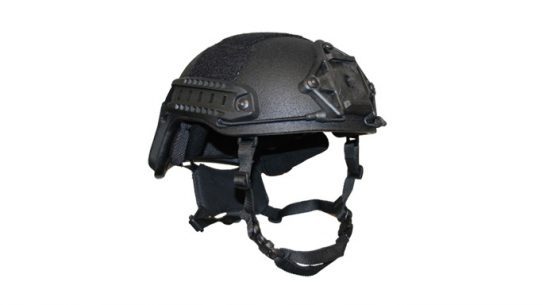