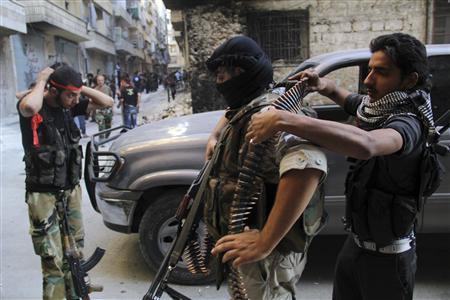 As lines drawn in the sand are continually crossed, the impact of U.S. arms is hardly being felt.

A month ago Obama administration officials promised to deliver arms and ammunition to the Syrian rebels in the hope of reversing the tide of a war that had turned against an embattled opposition.

But interviews with American, Western and Middle Eastern officials show that the administration’s plans are far more limited than it has indicated in public and private.

In fact, the officials said, the administration’s plans to use the C.I.A. to covertly train and arm the rebels could take months to have any impact on a chaotic battlefield. Many officials believe the assistance is unlikely to bolster the rebellion enough to push President Bashar al-Assad of Syria to the negotiating table. 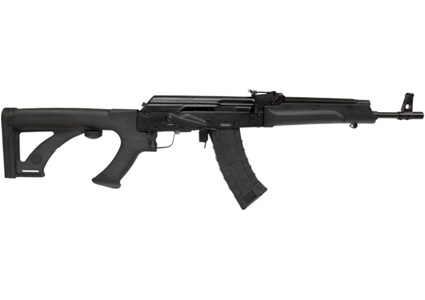 As lines drawn in the sand are continually crossed, the impact of U.S. arms…