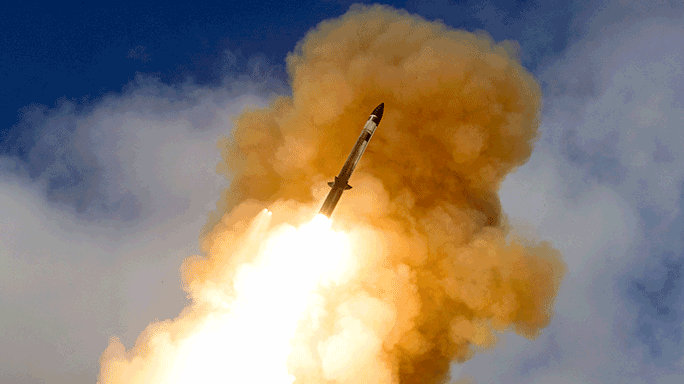 The following is a release from Kimberly Brown, NAWCWD Public Affairs:

This is the second such test of the SM-3 Block IIA on the Point Mugu Sea Range; the first took place June 6.

The Japan Ministry of Defense Acquisition, Technology and Logistics Agency and the U.S. Missile Defense Agency, in cooperation with the U.S. Navy, successfully completed a flight test from the Point Mugu Sea Range, launching from a special land-based launch site on San Nicolas Island. Although the missile is designed for eventual use in Aegis-equipped ships, none participated in this live-fire test.

The Point Mugu Sea Range was selected to support the test in part because of the ability to isolate the launch on Navy-owned San Nicolas Island, located 60 miles from shore. That distance from the populated mainland increases the margin of safety for live-fire tests, according to Sea Range Test Manager Jon Fimea.

The Sea Range itself, encompassing 36,000 square miles of controlled sea and air space, can increase that margin of isolation while providing in-depth monitoring and evaluation capabilities. That controlled space can also be expanded to accommodate larger exercises.

“For bigger tests, like this launch,” said Tom Dowd, director of Naval Air Systems Command ranges, “we are able to extend our capabilities and coordinate with other service entities, like Vandenberg Air Force Base, to help provide continuous tracking and data coverage to impact.”

Program officials will conduct an extensive analysis of gathered data, gauging the missile’s performance during the successful test.

The SM-3 Block IIA is a three-stage missile designed to intercept ballistic missiles threats above the earth’s atmosphere. It does not use explosives to effect an intercept, instead destroying threat missiles using a kinetic warhead. The warhead collides with the threat warhead at very high speed, destroying the target.

Aegis BMD is the naval component of the Ballistic Missile Defense System. The MDA and the U.S. Navy cooperatively manage the Aegis BMD program. Additional information about all elements of the BMDS can be found at www.mda.mil. 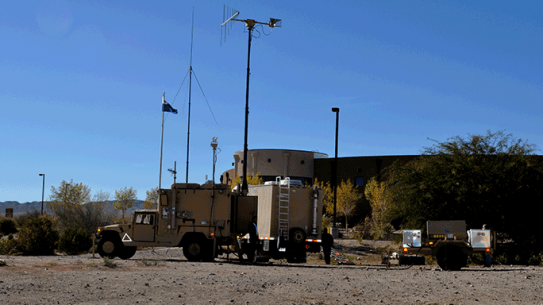