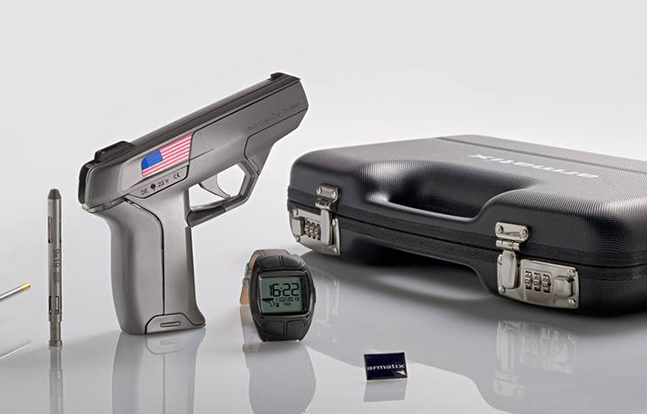 1 of 2
armatix-ip1-smart-gun
The Armatix iP1 Pistol — a smart gun that operates using a watch system that allows only the gun’s user to fire the weapon. 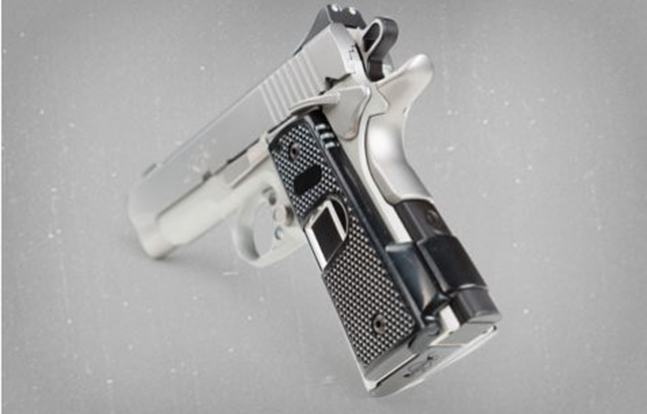 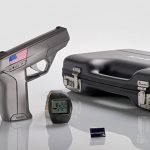 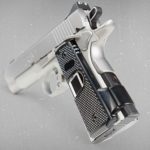 In the 2012 film Skyfall, James Bond is given a pistol that is coded to his palm print so that only Agent 007 can fire it.

Biometrically operated pistols that only fire when a fine-tuned mechanism identifies the person firing the weapon as the gun’s owner — a futuristic novelty maybe 10 or 15 years ago, but “smart guns” have become more of a reality today.

Companies around the globe are trying to perfect a technology that they say would make gun ownership safer through mechanisms that include finger and palm print certification and radio-frequency identification.

Then there’s the work being done at the New Jersey Institute of Technology, where since 1999 researchers have been perfecting Dynamic Grip Recognition for handguns.

Dynamic Grip Recognition uses 32 sensors in the gun’s grip, which, like voice recognition technology, can be trained to recognize a particular person’s grip pattern profile and discriminate between authorized and unauthorized users.

Armatix’s iP1 Pistol operates using a W1 Active RFID watch. The pistol and watch use radio-frequency identification. The pistol will not fire unless the watch is within 10 inches of it.

All of the aforementioned pistols were designed to operate only with specific users, but no idea is perfect in its rawest form, as Engadget pointed out in a recent article.

Chief among those worries: the safety mechanism will fail when it’s needed most. If you’re relying on a weapon for defense, the last thing you want is another point of failure. Electronics aren’t perfect.

Many of these systems claim they can read a fingerprint or other biometric and properly unlock the firearm 99.9 percent of the time — but when it comes to matters of life and death, even 0.1 percent chance of failure is considered too high.

Engadget continued to point out that smart guns rely on battery power for the various safety systems that have in place. The problem with batteries is they have a lifespan and will die. “In fact, most models designed for civilian use are designed to fail if the battery dies,” according to Engadget.

Along with the projected technical problems, smart guns are facing opposition from Second Amendment advocates who feel that, ultimately, their right to obtain a weapon that does not adhere to the new technology will be controlled.

Smart gun technology has been under development for the better part of two decades, and while the technology might not be ready for tactical or civilian use just yet, the intended use and governance remains up for debate. 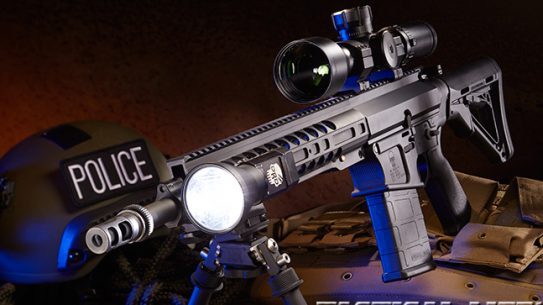