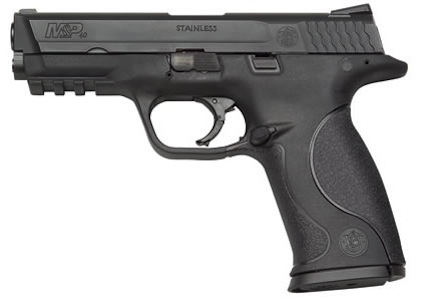 Smith & Wesson Holding Corporation (NASDAQ: SWHC), parent company of Smith & Wesson Corp., a U.S.-based leader in firearm design and manufacturing, today announced that it has received contracts from the Massachusetts State Police and the Vermont State Police for new duty firearms from the M&P Pistol Series. The Massachusetts State Police has selected the M&P45 pistol, while the Vermont State Police has adopted the M&P40 pistol as its new service firearm. Both of the statewide law enforcement agencies have initiated the transition process and Troopers are currently using the M&P pistol in the field.

During the agency’s independent testing and evaluation process, the M&P45 was judged against the department’s previously standard sidearm, as well as numerous other competitive products. At the conclusion of the trial, the M&P45 was selected due to its ergonomic design, accuracy, reliability, and the pistol’s ability to be customized to meet individual preferences. Smith & Wesson will support the firearm contract with a full range of services including armorer’s training. In addition to the M&P45 pistols, the Massachusetts State Police previously adopted the M&P15 tactical rifle from Smith & Wesson that currently serves as the State issued patrol rifle.

“We are extremely pleased with the decision by the Massachusetts State Police and the Vermont State Police to transition to the M&P pistol,” said Mario Pasantes, Smith & Wesson’s Senior Vice President of Marketing and Global Professional Sales. “We take pride in supplying law enforcement professionals with highly advanced, duty proven equipment, and we believe the M&P Series lives up to that standard. Selected for numerous awards and trusted by both officers and civilians, the popularity of the M&P pistol has been enduring. Today, over 800 law enforcement agencies have adopted or approved for duty use our M&P products. Our commitment to those who have put their trust in Smith & Wesson is steadfast.” 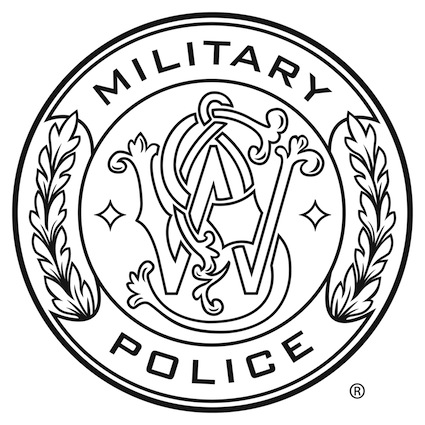 Vermont State Police
Through its contract with Smith & Wesson, the Vermont State Police has ordered 390 M&P40 pistols. During its open evaluation process, the M&P40 pistol received high marks by the Vermont troopers for its low perceived recoil, reliability during testing, and consistent performance. The new side arms are being supported with a full range of services from Smith & Wesson, including armorer’s training and advanced firearms training courses. 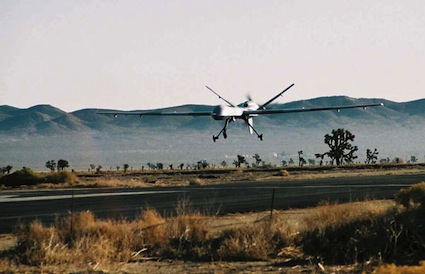