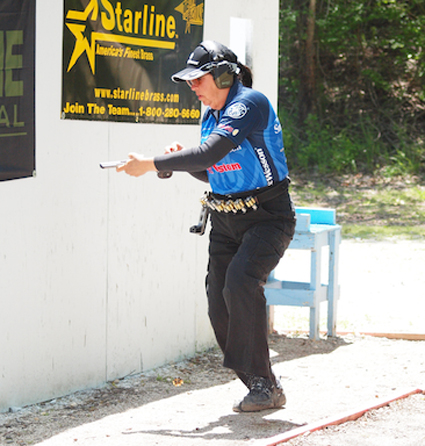 Competing with his famous Smith & Wesson Model 625 revolver, Jerry Miculek once again outpaced the competition by posting top scores in 4 of the 13 stages while placing in the top five on every course of fire. Shooting a penalty free match, Jerry set a new USPSA all-time record with 11 national titles in the revolver division proving once again that he is the top person to beat in any wheel-gun competition. Miculek finished the competition at the top of the Grand Master classification and also won the High Senior title.

In the race for the women’s title, it was a clean sweep by Team Smith & Wesson. Defending titleholder Annette Aysen took home top honors and finished the match in 33rd place overall. This marks Annette’s sixth USPA Revolver Ladies National Title, each one earned with her trusted Smith & Wesson Model 625. Following closely behind Aysen were fellow teammates and mother and daughter combo Kay and Lena Miculek. Both Kay and Lena also opted to compete with a Smith & Wesson Model 625 finishing 2nd and 3rd place respectively.

Held at PASA Park in Barry, Illinois, the 2013 USPA Revolver Nationals featured over 100 of the country’s most esteemed revolver shooters. This year’s match challenged competitors with stages involving reactive targets, shooting on the move and the use of both the strong and weak shooting hand.

“On behalf of Smith & Wesson, I would like to extend special congratulations to this year’s Revolver National Champions – Jerry Miculek and Annette Aysen,” said James Debney, President and CEO of Smith & Wesson. “Both Jerry and Annette have a defined skill set that is unparalleled in the ranks of 20,000 USPSA members. Through their hard work and determination, Jerry and Annette continue to find their way back to the winner’s circle and both have served as a respected ambassadors for Smith & Wesson and the shooting sports.” 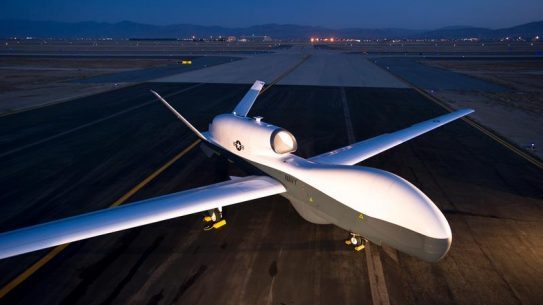