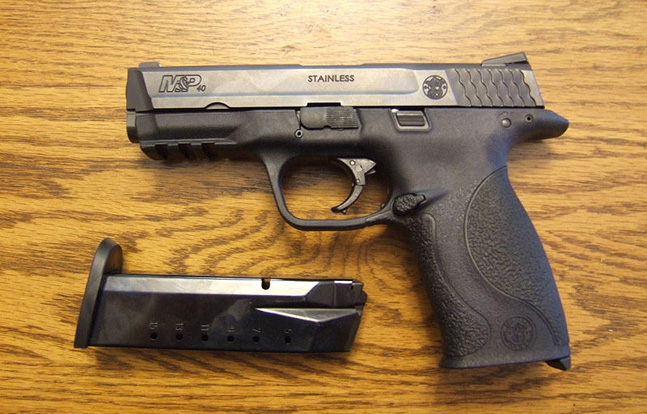 Smith & Wesson will decrease their roster of firearms available in California due to the new microstamping law.
Comment(s)

Smith & Wesson has issued a statement confirming they would stop sales of most of their firearms in the state of California due to the new microstamping law, which mandates that each firearm be engraved with a distinct code on the tip of the firing pin, resulting in a unique imprint on discharged cases.

The company has vowed not to include microstamping in its firearms, saying the practice is unreliable, costly, unproven in terms of safety, and does not help to prevent or solve crimes. Therefore, an increasing number of semi-automatic pistols won’t be available for purchase by residents of California.

According to the statement, all M&P pistols other than the M&P Shield will no longer be available in California by August 2014. The M&P9c has already fallen off the roster, and other M&P models will fall off by the end of January. The SDVE series and the M&P Shield will begin shipping within the next 90 days. Revolvers that fall off will be re-tested and returned to the roster, as microstamping doesn’t apply to revolvers. However, California residents won’t be able to buy any semi-automatic pistols which are eventually removed from the roster.

Click here to see a list published by the California Department of Justice of handguns which are no longer on the roster.

“As our products fall off the roster due to California’s interpretation of the Unsafe Handgun Act, we will continue to work with the NRA and the NSSF to oppose this poorly conceived law which mandates the unproven and unreliable concept of microstamping and makes it impossible for Californians to have access to the best products with the latest innovations,” said James Debney, Smith & Wesson President & CEO. “At the same time, we will do our best to support our customers in California with state-compliant products, enabling them access to at least a portion of the firearms to which we believe all citizens are entitled. In these challenging times, we hope you will support Smith & Wesson, and all gun manufacturers, in our fight to make the Unsafe Handgun Act about safety. We also encourage you to support the NSSF’s lawsuit and other efforts to stop microstamping, before it impacts your Constitutional rights.” 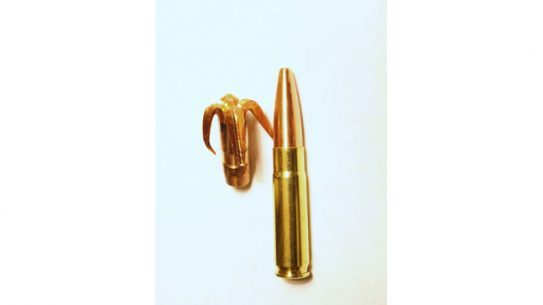